Writer and producer Carl Foreman (who faithfully based his Oscar-nominated script on Churchill’s memoirs, My Early Life) was persuaded to make the film by the great man himself. The old bulldog had been impressed with the clout of Foreman’s The Guns of Navarone and, as the Virgin Film Guide indicates, Young Winston ‘works as an action-packed adventure, with lots of rousing battle scenes and hairsbreadth escapes.’

Released just seven years after Churchill’s death in 1965, when he was still revered as ‘the finest of all Englishmen,’ Foreman, Ward and director Dickie Attenborough might have been forgiven for glossing over his glowering social flaws. Thankfully, as noted in Variety ‘Far from a sycophantic paean to a great man, the film manages a believable portrait of an ambitious and sometimes arrogant young man.’

This was Attenborough’s second outing as director (after Oh! What a Lovely War) and his first biopic. But he already knew the essential ingredient of the genre, that is, a study of the psychological make-up and motivation of the film’s subject. Young Winston suggests that Churchill was driven throughout his life by a damaged relationship with his parents. He was devoted to his glamorous American mother (Anne Bancroft), but boarding school education starved him of her love from the age of seven. More powerful still was his desire to prove himself to father Lord Randolph Churchill (scene-stealing Robert Shaw). 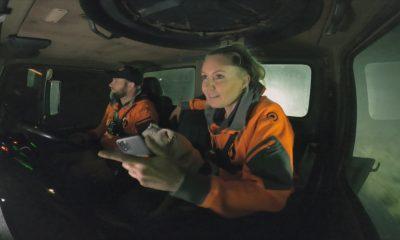 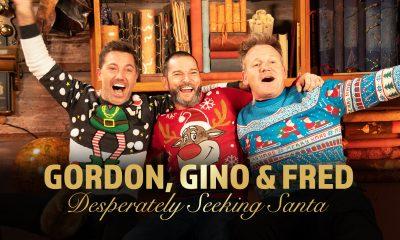 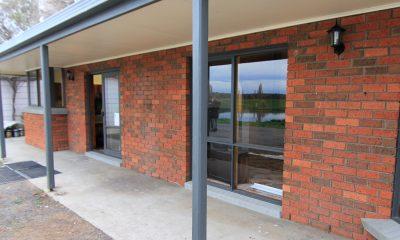 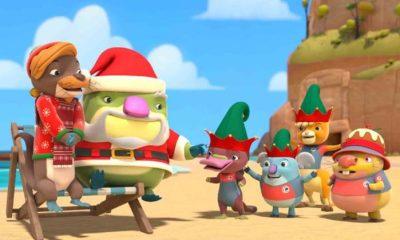 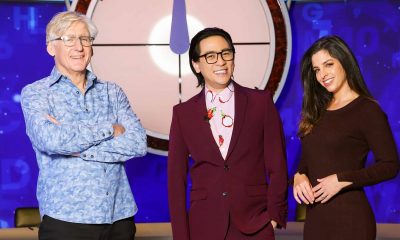 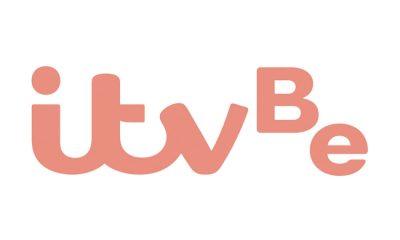 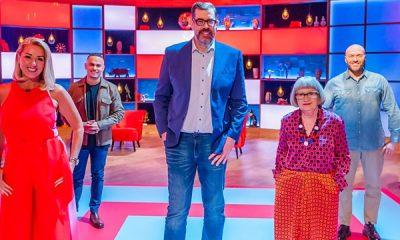 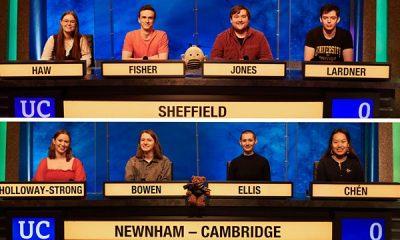 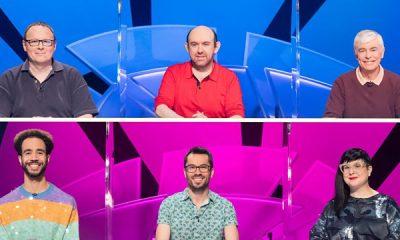 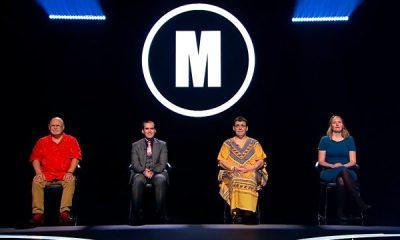 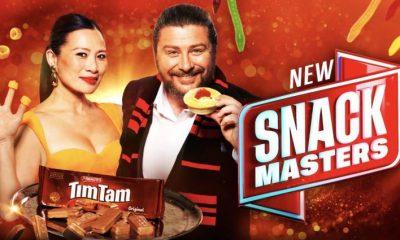 ‘The View’ is No. 1 in Households and Total Viewers Among Daytime Network and Syndicated Talk Shows 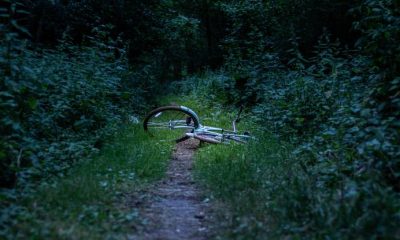