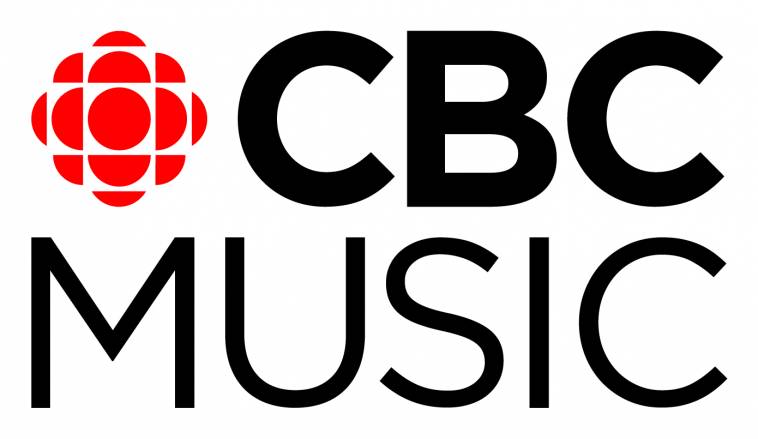 Hosted by CBC Music’s Angeline Tetteh-Wayoe, the 2021 Polaris Music Prize Winner Celebration will be available in Canada on the free CBC Gem streaming service, CBC Music’s Facebook, Twitter and Youtube pages and around the globe at CBCMusic.ca/Polaris on September 27 at 8:00 p.m. ET (5:00 p.m. PT).

The Winner Celebration event will feature two exclusive performances from 2020 Polaris winner, Backxwash. In longstanding Polaris tradition, Backxwash will then reveal which one of the ten albums from this year’s Short List has won the 2021 Polaris Music Prize.

The albums on the 2021 Polaris Music Prize Short List are:

The Winner Celebration will also feature expert commentary from CBC Music Afterdark’s Odario Williams and CBC Music’s Jess Huddleston, as well as Polaris jurors who will provide expert insight on all of the nominated albums.

Due to the continued uncertainty around returns to public gatherings, Polaris chose not to host a winner Gala event this year. Polaris looks forward to returning to an in-person event in 2022.

The Polaris Music Prize also announced the 11-member Grand Jury who will decide this year’s winner:

The Grand Jury was chosen from the greater Polaris jury pool, which includes 199 music journalists, broadcasters and related music media from across Canada.

The Polaris Winner Celebration marks the conclusion of the Short List Summer, a series of Polaris-themed initiatives which was launched in July with the Polaris Short List Special, a live CBC Music radio event where the 10 albums on the 2021 Polaris Short List were revealed. This was followed by CBC Music’s The Ten radio series, which took an in-depth look at one of the 10 nominated albums each week.

The Polaris Music Prize awards $50,000 to the artist who creates the Canadian Album of the Year, judged solely on artistic merit, without consideration for genre or record sales. Additionally, the nine other nominated acts whose albums make the 2021 Short List will receive $3,000 each courtesy of Slaight Music. New for 2021, Polaris Music Prize has partnered with Play MPE to award the winning artist with a global music promotion distribution package for one release (single or album) worth up to $3,025 CAD. Play MPE will also gift all nine remaining Short List artists with distribution packages worth up to $1,000 CAD each.

Albums eligible for 2021 Polaris Music Prize consideration must be released between May 1, 2020 and May 31, 2021. An independent jury of music journalists, broadcasters and bloggers from across Canada determines the Long List and Short List. Eleven people from the larger jury pool are then chosen to serve on the Grand Jury. This Grand Jury will select the Polaris Music Prize winner.

We acknowledge the financial support of FACTOR, the Government of Canada through the Department of Canadian Heritage (Canada Music Fund) and of Canada’s Private Radio Broadcasters.

About the Polaris Music Prize

The Polaris Music Prize is a not-for-profit organization that annually honours and rewards artists who produce Canadian music albums of distinction. A select panel of music critics judge and award the Prize without regard to musical genre or commercial popularity. polarismusicprize.ca