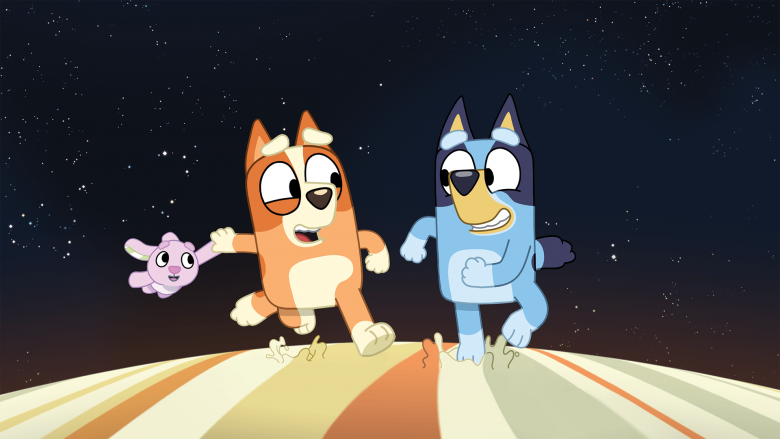 The Awards, capturing the work from an extended, two-year period due to COVID-19 celebrate outstanding Australian screen productions and; honour the skill, accomplishment, and imagination of Australia’s world class production businesses.

A new round of finalists will be announced and open for voting each fortnight, giving SPA members the time and opportunity to view each of the finalists works before voting.

“Year on year local and international audiences get to enjoy an incredibly diverse and exciting array of content from independent Australian production companies. We are extremely impressed with the quality of content coming from our members who have set the bar incredibly high.

“I want to personally congratulate each of our members who entered the Awards this year and look forward to celebrating your achievements at Screen Forever in March 2022.”

The first three categories of finalists are:

Animated Series Production of the Year

Children’s Series Production of the Year

Online Series Production of the Year

Further finalists will be announced in the coming weeks.

The Award recipients will be revealed at the prestigious 20th Screen Producers Australia Awards ceremony which takes place at the The Star Event Centre Gold Coast on Wednesday, 30 March 2022.