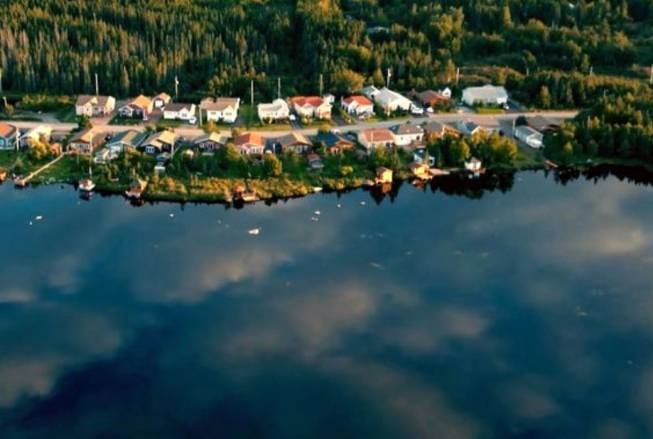 This week on 60 Minutes on Channel 9.

Not So Secret
The business of beauty can be very ugly, especially in the cutthroat world of modelling. It’s an industry that wants to be portrayed as the epitome of health and happiness, but the reality is far different with anorexia, drug use and bullying as routine as smiling for the cameras. Now though, a very determined and brave Australian supermodel is demanding change, and as Tom Steinfort reports, Bridget Malcolm is spearheading her campaign by calling out the iconic lingerie company that made her famous. Victoria’s Secret is renowned for its so-called “angels”, but Malcolm reveals that behind the scenes, “devils” were at work.
Reporter: Tom Steinfort
Producer: Madeleine Apps

Point of Order
For anyone looking closely, there is a slither of light coming from the end of the exhaustingly long COVID-19 tunnel. But for that tiny beam to grow into a return to some sort of normal life, all Australians need to accept a hard truth. COVID is here to stay. And that means getting the country vaccinated is even more vital. In the United States, President Joe Biden has lost patience with Americans refusing the jab, announcing controversial new measures to mandate vaccinations. On assignment for 60 Minutes, Karl Stefanovic reports that while we’re not at that point yet, it must be discussed.
Reporter: Karl Stefanovic
Producers: Joel Tozer, Madeleine Apps, Sheree Gibson

The Plane People
The 20th anniversary of the September 11 attacks is understandably a time of deep sadness as the world remembers an act of evil that is still hard to comprehend. But for some it’s also a chance to celebrate kindness, compassion and the very best of humanity. In the mayhem of the day that saw terror raining from the skies, American airspace was shut down and a tiny town in a remote part of north-eastern Canada suddenly found itself the destination for scores of commercial passenger aircraft given orders to immediately land. Seven thousand “plane people” with nowhere else to go were about to discover the delights of the wonderfully generous and hospitable community of Gander.
Reporter: Tara Brown
Producer: Garry McNab