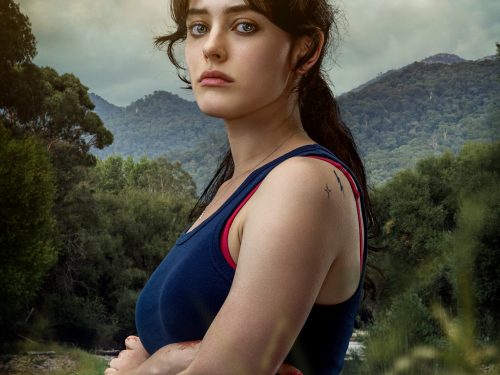 Get ready to dive into the gripping six-part crime drama Savage River when it premieres on Sunday September 4th at 8.30pm on ABC TV and ABC iview. This must watch ABC drama event, will keep audiences guessing till the very end.

But the close-knit community of Savage River is not about to let her forget the past that easily. When a murder rocks the town, Miki immediately becomes the focus of everyone’s suspicion. With the police closing in, she sets out to prove her innocence, uncovering long-buried secrets that will cast doubt on everything she thought she knew.