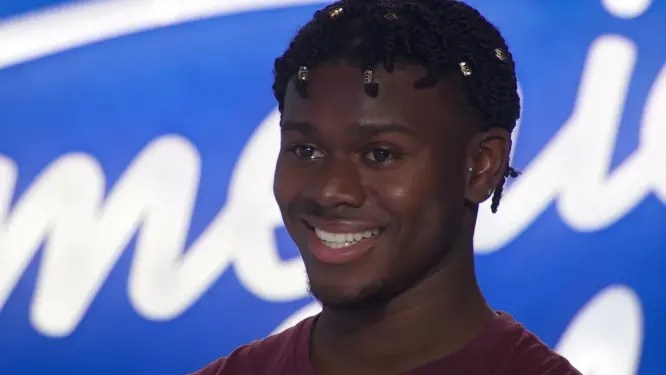 Last season, ABC’s “American Idol” ranked as the No. 1 series in its two-hour time period for the second year in a row among Adults 18-49. In addition, “American Idol” finished among the Top 5 unscripted series last season with Total Viewers (No. 4).