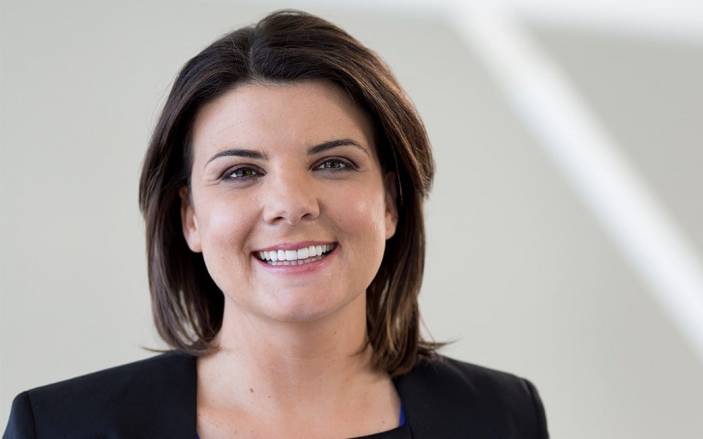 ABC sports journalists Russell Jackson and Kate O’Halloran have been honoured for their reporting at the 2021 Australia Football Media Association Awards, which celebrate the best media people covering the AFL.

ABC Sport commentator and Offsiders presenter Kelli Underwood was also inducted as a life member of the AFMA.

O’Halloran was named best AFLW reporter overall across print, digital, radio, TV with the judges praising her “just brilliant journalism. Plenty of depth in the story-telling, but it was the emotion captured that set Kate’s work apart.”

“He takes the reader on a sometimes difficult journey, bringing to light the hidden trauma of former St Kilda player Rod ‘Rocket’ Owen.

“His story was the standout in this category – a truly tragic story that has taken too long to be told.”

Jackson also won for best opinion/analysis in print or digital for columns including for his piece examining how the “Moneyball theory” influenced how coaches approached the AFL draft.

“Russell’s writing is unique and has a depth of research and detail that stands out. He brought a different perspective to the Collingwood issues in 2021 and provided a fascinating examination of sport’s Moneyball theory.

“Each piece is beautifully written, captivating the reader from start to finish.”