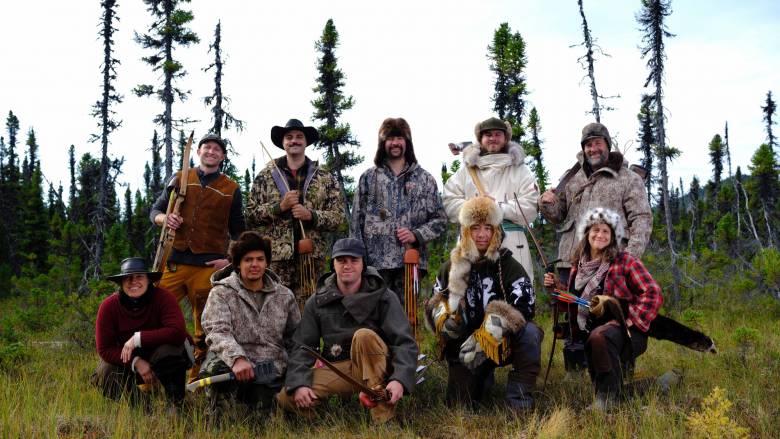 The hit survival series Alone returns for its ninth season on BINGE on Friday, May 27 at 7.30pm AEST, with new episodes dropping every Friday.

For the first time ever, ten contestants compete for survival in the harsh wilderness of Labrador, Canada’s Northeast shores – a location known for being the hunting grounds of the predatory polar bear. Survivalists are dropped off in unknown, remote locations with only ten survival tools and enough camera equipment to self-document their adventures. The $500,000 grand prize will go to the survivor who lasts the longest in total isolation, harsh weather, and deadly predators. There were no camera crews present. No gimmicks allowed. The ultimate test of human willpower is “Alone.”

Season 9 of Alone sets survivalists in a location with one of the harshest weather conditions yet. Enduring wet, snowy, merciless conditions, survivalists’ building ingenuity, mental willpower and overall wilderness skills are put to the test as they must build their own shelters, forage their own food, and overcome numerous obstacles and dangerous predators in hopes of being the last person standing.

Fans can stream every episode of every season of Alone ahead of the season 9 premiere on BINGE.