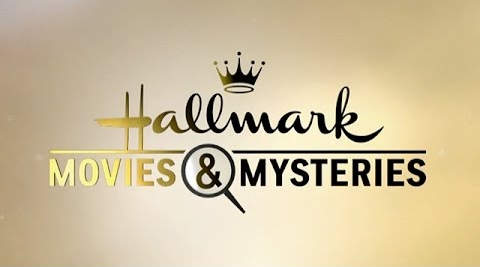 “Partnering with someone of Giada De Laurentiis’ calibre, with her extensive and authentic knowledge of film and food, creates the ideal marriage,” Lisa Hamilton Daly, EVP Programming, explained.

Elizabeth (Reeser) is doing everything she can to keep her late husband’s once-famous — but now faltering — Italian restaurant afloat, with the assistance of her mother-in-law Nonna (McCormack). As business continues to deteriorate, she is compelled to collaborate with a professional restaurant consultant, Ben (Hynes), to see if they can turn things around. Elizabeth initially opposes the adjustments Ben believes are necessary to save the restaurant, but as they approach, Elizabeth understands that not all change is detrimental. She rediscovers her passion for baking and may maybe find new love in the process.

“My family has a deep history in cinema and Italian culture. It has been a dream of mine to take my love of film and food to Executive Produce a Hallmark movie that authentically honors my amazing Italian heritage,” Giada De Laurentiis said. Agostino “Dino” De Laurentiis’ grandfather was one of the producers who pushed Italian cinema into the mainstream following World War II, with 38 of his films receiving Academy Award nominations. Giada de Laurentiis’ Food Network show “Everyday Italian” launched in 2002 and was quickly followed by “Giada’s Weekend Getaways,” “Giada at Home,” “Giada Entertains,” “Giada in Italy,” “Simply Giada,” and “Giada’s Holiday Handbook,” propelling her to international celebrity status.