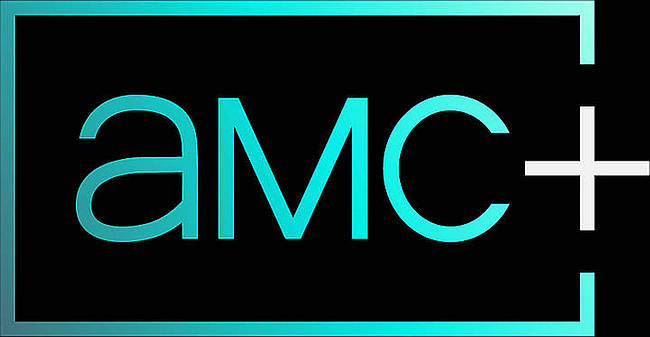 AMC Networks today announced it has greenlit “Anne Rice’s Mayfair Witches,” a new series based on the “Lives of the Mayfair Witches” trilogy, for AMC+ and AMC. The second series in an expanding Anne Rice universe, “Mayfair” will follow “Anne Rice’s Interview with the Vampire” with a late 2022 premiere. The first season of eight episodes will be produced by AMC Studios.

Esta Spalding (“Masters of Sex,” “On Becoming a God in Central Florida“) and Michelle Ashford (“Masters of Sex,” “The Pacific,” “John Adams“) are both executive producers and writers of the series. Spalding, who has an overall deal with AMC Studios, will serve as showrunner. The series will focus on an intuitive young neurosurgeon who discovers that she is the unlikely heir to a family of witches. As she grapples with her newfound powers, she must contend with a sinister presence that has haunted her family for generations.

“2022 will be the biggest year for original programming in the history of our company, and we are literally over the moon that it will now include the first two series in an expanding Anne Rice universe built around stories and characters that have captivated millions of fans around the world,” said Dan McDermott, president of entertainment and AMC Studios for AMC Networks. “We are also extremely fortunate to have such talented storytellers as Esta and Michelle guiding this adaptation, which will follow the first season of ‘Anne Rice’s Interview with the Vampire’ late next year.”

Spalding and Ashford said: “The world of witches has fascinated and terrified for centuries, and yet Anne Rice’s particular lens on witches explored something new altogether – women who are powerful, and often brutal, and always committed to subverting our current power structures. We are so excited to join our partners AMC and Gran Via Productions in making this mysterious and provocative world come to life.”

Johnson said: “With the cornucopia of rich characters, worlds, and stories that Anne Rice has given millions upon millions of readers around the world, AMC now has the privilege of creating a multitude of fascinating, entertaining, and very distinct television series. My good fortune as an executive producer of ‘Anne Rice’s Interview with the Vampire’ has now been more than doubled with what Esta Spalding and Michelle Ashford are imagining with The Mayfair Witches. While both shows couldn’t be more different, they nevertheless find themselves bound under the same bewitching and engaging umbrella.”

The Anne Rice catalog AMC acquired last year includes The Vampire Chronicles Series: “Interview with the Vampire,” “The Vampire Lestat,” “The Queen of the Damned,” “The Tale of the Body Thief,” “Memnoch The Devil,” “The Vampire Armand,” “Pandora,” “Vittorio the Vampire,” “Blood and Gold,” “Prince Lestat,” “Prince Lestat and the Realms of Atlantis,” and “Blood Communion: A Tale of Prince Lestat;” The Lives Of The Mayfair Witches Series: “The Witching Hour,” “Lasher,” “Taltos;” and The Vampire Chronicles/The Lives Of The Mayfair Witches– Crossover Novels: “Merrick,” “Blackwood Farm” and “Blood Canticle.”

The biggest year for original programming in the history of AMC Networks, 2022 will feature the final seasons of three iconic and fan-favorite series – “The Walking Dead,” “Killing Eve” and “Better Call Saul” – premieres of a slate of new series including “61st Street,” “Dark Winds,” “Moonhaven,” “Tales of the Walking Dead,” “Anne Rice’s Interview with the Vampire, “Anne Rice’s Mayfair Witches,” and returning series like “Kevin Can F**k Himself,” “Gangs of London,” “A Discovery of Witches” and others. AMC+ will be the streaming destination for all of this programming, commercial-free and ahead of linear television premieres.