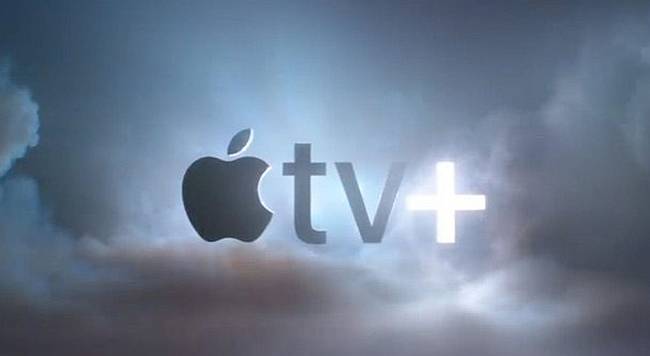 The film will chart the dramatic story of Holmes’ Silicon Valley blood testing startup that catapulted her to being the youngest and richest self-made billionaire before claims of fraud brought everything crashing down. Produced by Apple Studios, in association with Legendary Pictures, the feature is based on “Bad Blood: Secrets and Lies in a Silicon Valley” from Pulitzer Prize-winning investigative journalist John Carreyrou, who broke the initial story.

Lawrence will next be seen starring in McKay’s “Don’t Look Up,” which also stars Leonardo DiCaprio, Meryl Streep, and Jonah Hill. Lawrence and her producing partner Justine Polsky recently wrapped production on A24’s “Untitled Soldier Film” starring Lawrence and directed by first-time filmmaker Lila Neugebauer. Lawrence won the Oscar for Best Actress for her performance in “Silver Linings Playbook.” She has been nominated for three additional Oscars for “Joy,” “American Hustle” and “Winter’s Bone.”

“Bad Blood” will be produced by McKay and Kevin Messick through Hyberobject Industries with which Apple has a multi-year, first-look deal for scripted feature films. Lawrence and Polsky will produce through Excellent Cadaver. Will Ferrell will produce through Gary Sanchez Productions.