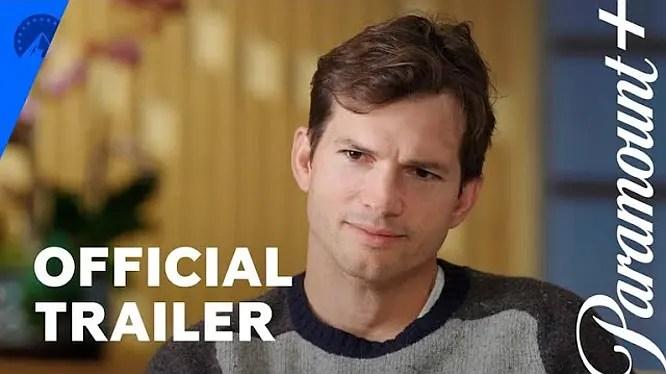 Paramount+ announced today it will exclusively premiere THE CHECKUP WITH DR. DAVID AGUS, a six-episode docuseries featuring some of the entertainment world’s biggest names as they sit down for intimate conversations about their personal health struggles with the world-renowned doctor. THE CHECKUP WITH DR. DAVID AGUS will debut the series’ first three episodes on Paramount+ Tuesday, December 6, with the final three episodes debuting on Monday, December 12. Get Paramount+ and SHOWTIME® for just $11.99/mo. for a limited time. Bundle and save up to 25%!

Each half-hour edition of THE CHECKUP WITH DR. AGUS features Agus, a cancer specialist, CBS News medical contributor, and one of the world’s leading innovative medical authorities, talking with A-list celebrities in emotionally revealing conversations about their personal and sometimes frightening health issues and the impact on their lives and families.

“These artists were willing to take us deep into their own health stories, often for the first time in such a revealing way,” says Agus. “Their stories are captivating and scary, though ultimately uplifting and inspiring.”

· Actor Ashton Kutcher discloses his terrifying battle with a rare life-threatening disease and sits for his first interview with twin brother Michael, who was born with cerebral palsy and had a heart transplant.

· Oprah Winfrey and Maria Shriver provide an unflinching look at women’s health issues, talking candidly with Agus about how menopause is often misunderstood and mistreated.

· Howie Mandel opens up to Agus about his debilitating life-long struggle with obsessive-compulsive disorder. Mandel’s daughter Jackelyn joins them for a frank discussion of what it was like growing up with her dad and her own panic attacks and anxieties.

· Amy Schumer confides the harrowing details of her decades-long reproductive health struggles and the difficult childhood that led to battles with depression and a tendency to get “blackout drunk.”

· Nick Cannon tells Agus about the crushing loss of his son, Zen, to a malignant brain tumor. Cannon also reveals his own near-fatal lupus diagnosis. Cannon explains how these life-altering events were profound lessons that led him to reprioritize what was important.

· Jane Fonda and Lily Tomlin share their secrets to longevity and aging gracefully. The discussion ranges from sex in their 80s, their very different sense of self, to the foods that keep them young. We look at Fonda’s most recent diagnosis with non-Hodgkin lymphoma.

In THE CHECKUP WITH DR. DAVID AGUS, Agus’ encounters with these celebrated personalities take viewers on an intimate and inspirational journey that sheds new light on some of the health and wellness crises facing millions of Americans. Along the way, he shares information on game-changing technologies and treatments, information that will change and potentially even save lives.

THE CHECKUP WITH DR. DAVID AGUS is produced by Skydance Television and See It Now Studios. The series is executive produced by Dr. David Agus and Amy Coleman along with David Ellison and Dana Goldberg for Skydance Television. For See It Now Studios, Susan Zirinsky, and Terence Wrong are the executive producers, Aysu Saliba is the supervising producer and Adam Goldfried is the executive director.