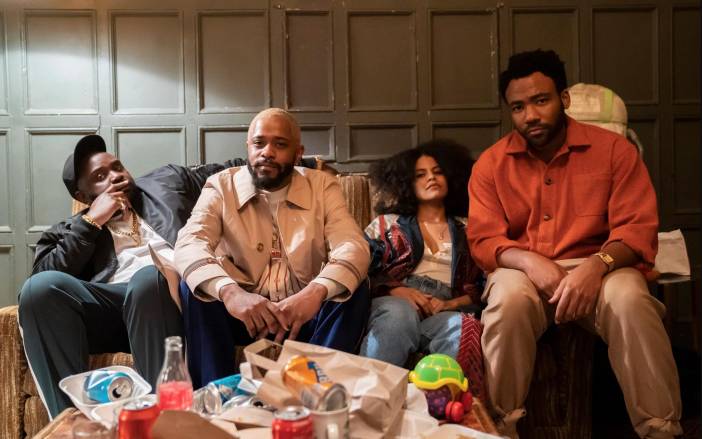 Both platforms have a double episode to kick things off.

With their eccentric and loyal friend Darius (Stanfield) and Earn’s on-again-off-again girlfriend, and the mother of their daughter Lottie, Vanessa ‘Van’ Keefer (Beetz), we’ve seen them experience the lowest lows, the highest highs, and a rollercoaster of emotions.

Its highly anticipated third season, which aired in March this year, followed the gang on an intrepid adventure across London, Amsterdam, and Paris on Paper Boi’s European tour. In true Atlanta style, a comedy of errors ensued. Nothing is ever as it seems in Glover’s surreal world.

As we reach the end of our Atlanta journey, Earn continues to manage Paper Boi’s ascent to stardom, while struggling to balance these career pursuits with his personal life. What happens next is anyone’s guess – you’ll have to tune in to find out.

Airdate: Friday 16 September on SBS Viceland and SBS on Demand.