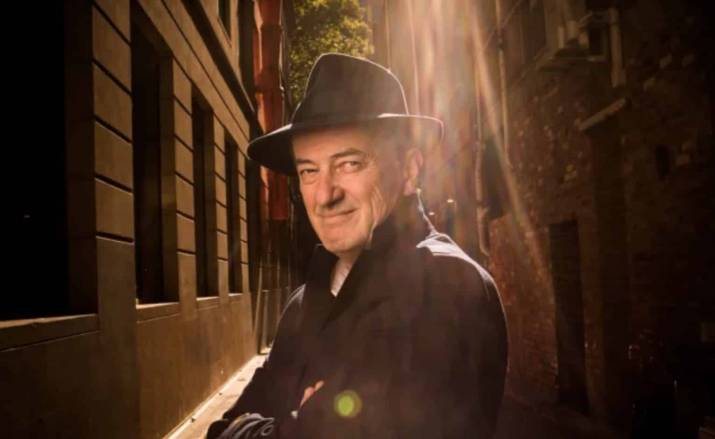 Over four weeks, investigative journalist, broadcaster and author Adam Shand takes viewers behind the headlines, unravelling the myths from the facts, shining the spotlight on some of the most shocking criminal cases in our history.

The 1975 disappearance of activist, heiress and journalist Juanita Nielsen is one of Australia’s most infamous mysteries. Discover how a major murder investigation was derailed from the very beginning, and with exclusive access to original case files, watch as we unmask the three main suspects to reveal the answer to the crucial question: who ordered the killing of Juanita Nielsen?

Hear the extraordinary catfishing story of Renae Marsden, who fell in love with a man she was introduced to online and couldn’t live without. Her heartbroken family reveal the shocking inside story of the lies, manipulation and deadly deception that led to Renae’s death – and the tragic twist, whereby her tormenter is yet to be brought to justice.

Meet Australia’s own “Hannibal Lecter”, an opportunist killer with unspeakable obsessions. Go inside the mind of Derek Percy, the man deemed too dangerous to be housed in a secure psychiatric facility, who became the longest serving prison inmate in Australia’s history.

Hear from the men responsible for keeping one of our worst child killers behind bars and find out if Derek Percy was insane or pure evil.

And a cold case heats up. While Shand was researching the mysterious 1994 disappearance of 22-year-old dancer and model Revelle Balmain, NSW homicide detectives revealed that a re-investigation was underway, and a million-dollar reward would be announced for information to bring justice to Revelle’s grieving family.

Shand retraces Revelle Balmain’s final steps and discovers the secret she held that could have played a part in her death.

Australian Crime Stories is produced by The Full Box for the 9Network.