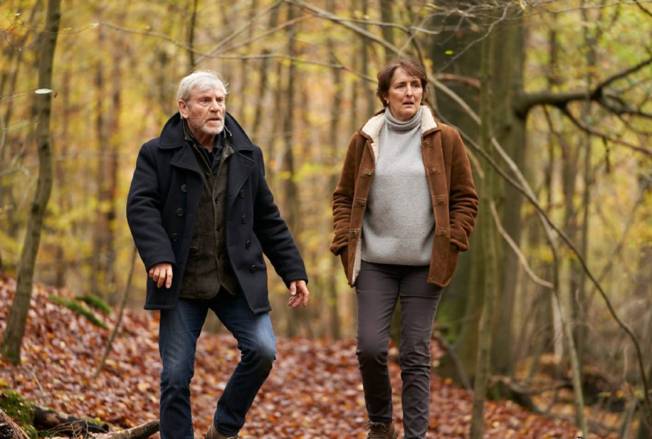 Season Two of Brit crime drama Baptiste with Tchéky Karyo will get a premiere on BBC First later this July.

Created by Harry & Jack Williams and a spin off from The Missing the series will be fast tracked airing a day after its UK debut. Fiona Shaw from Killing Eve joins the cast.

This will be fast-tracked a day after its British debut.

Julien Baptiste is not the man we knew before. After enduring a horrific personal tragedy, Julien has pushed his wife Celia away and is looking for any distraction – whether that be the bottom of a bottle or a new case – to consume him.

When British Ambassador Emma Chambers’ whole family disappears whilst on a skiing holiday in the Hungarian mountains, Baptiste immerses himself into Emma’s world, committed to finding her husband and two sons. However, when the case turns into something far more brutal and desperate, Julien must navigate a Hungarian police force he doesn’t trust and unrelenting media who are hungry for information on such a high-profile international case. Julien must remain rational in the face of chaos in order to find Emma’s family. Will he be able to solve his most complex case yet?”