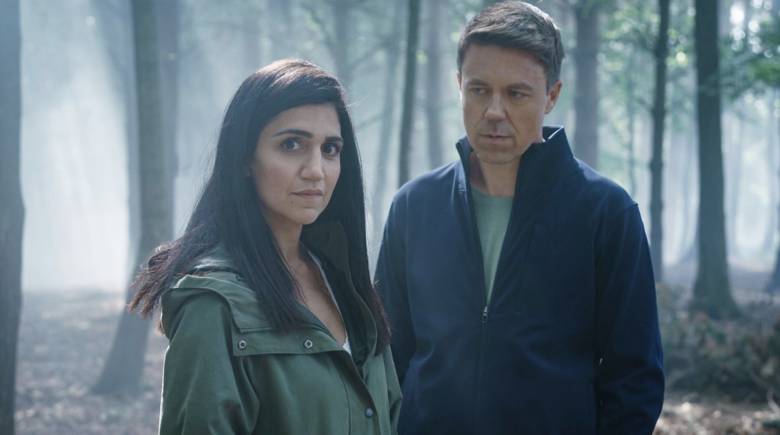 Some first look images of Leila Farzad (I Hate Suzie, Avenue 5) and Andrew Buchan (Broadchurch, The Honourable Woman, ABC Murders) in Better, the BBC’s brand-new five-part thriller from Jonathan Brackley and Sam Vincent, have been released. Better is produced by award-winning content studio SISTER (Chernobyl, This is Going to Hurt) (Humans, Spooks). 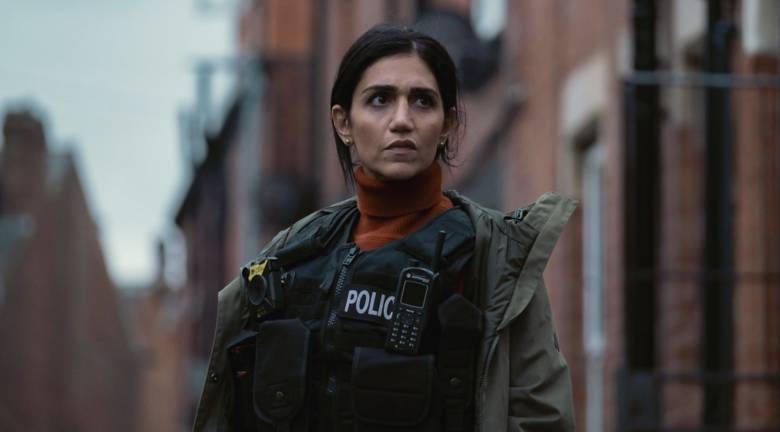 Better, which is entirely set and shot in Leeds, examines the intricate and strong ties of loyalty and family in a society where everyone has their own interpretation of what is “right” and “wrong.” We follow DI Lou Slack’s (Leila Farzad) epic struggle for redemption by taking down Col McHugh (Andrew Buchan), the man she has grown to love as a brother and the man she assisted in installing at the top of Leeds’ criminal underworld, as we examine the power of human conscience.

Although Col is a risky foe to make, Lou’s greatest conflict may still be with herself. 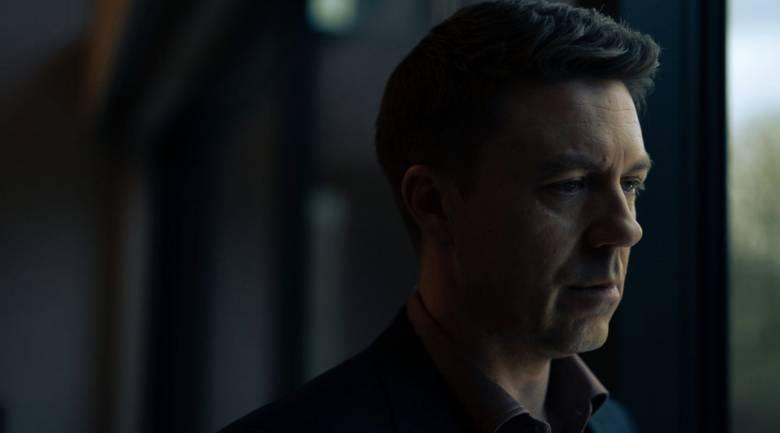 Col was a low-ranking but ambitious newcomer to the Leeds underworld when his paths crossed with Lou’s 19 years ago, and they struck a deal that would change both of their lives forever. Lou was a young police officer at her lowest point. Col was able to increase his wealth and power thanks to the deal, while Lou was able to revive her faltering career. The two developed a complicated but special bond, and Lou’s gradual descent into corruption started at that point. But now that Lou’s family is in danger of a tragedy, she needs to make amends for the wrongs she has spent years rationalizing and justifying in order to get another chance at a better life.

Better is executive produced by Mona Qureshi and Nawfal Faizullah for the BBC Chris Fry (Landscapers, Giri/Haji, Humans), Lucy Dyke (The Split, Black Mirror, Eric), Jane Featherstone (This is Going to Hurt, Chernobyl, The Split), Jonathan Brackley and Sam Vincent for SISTER, and produced by James Dean (All Creatures Great and Small, Liar) in association with Northern Sister. Jonathan Brough (The End, Rosehaven) serves as lead director alongside Pier Wilkie (Doctors), director for episode four. The international distribution of the series will be handled by All3Media International.

Filming has completed and Better will air on BBC One and BBC iPlayer in 2023.