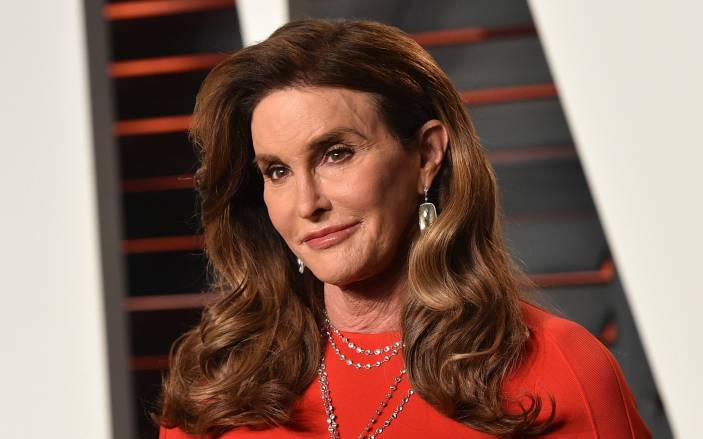 Prepare to enter the Big Brother Hotel, an accommodation experience packed with enough twists and turns to have 12 VIPs wishing they’d checked into the Bates Motel instead.

Thrilling moments and shock revelations are forecast when Big Brother VIP premieres on Channel 7 and 7plus in November.

“I won Olympic decathlon gold, I grew up with the Kardashian crew, I won Glamour’s Woman of the Year…I’ve gone through a lot in my life. That’s an understatement.”

Opening up to her fellow housemates, Caitlyn talks about the trial of OJ Simpson, who was acquitted of the murder of his ex-wife, Nicole Brown Simpson.

”Oh, the OJ trial. Obviously, he did it and he got away with it. I was at Nicole’s house two days before the murder.”

“Kanye, you know, he pulls the strings”.

Twelve VIPs are taking a vacation from their celebrity lives and checking into an experience like no other at Big Brother’s first-ever luxury hotel, where they will receive rock star treatment with a Big Brother twist. They may all be stars, but only one winner will walk away with $100,000 for their nominated charity. Who wins? You decide.

Big Brother VIP Coming to Channel 7 and 7plus this November