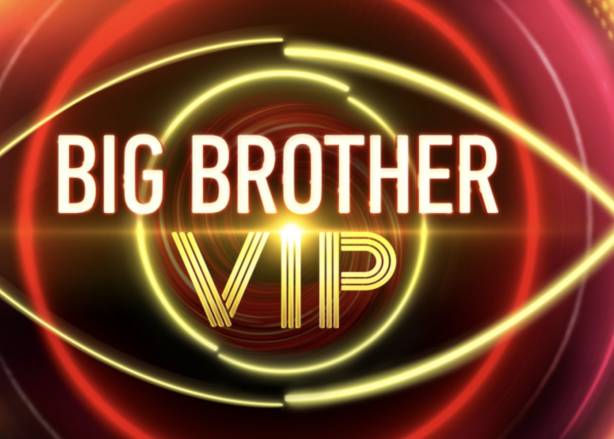 After months of preparation, Big Brother will swing open the doors to his VIP hotel at 7.30pm, Monday 1 November, with the star-studded premiere of Big Brother VIP on Channel 7 and 7plus.

Big Brother’s game just got bigger with his invitation to 12 VIPs to take a vacation from their celebrity lives and check into an experience like no other. Never one to do things modestly, Big Brother has invited the VIPs to his first-ever luxury hotel, where they will receive rock star treatment with a Big Brother twist.

Big Brother is undeterred by the celebrity status of his guests.

Big Brother is always in control and ready to push the VIPs to their limits. They’re more afraid of him than cancel culture. They’re going to wish they’d signed on for SAS Australia instead!

Removed from the world they know, this elite group will be at the mercy of Big Brother’s wicked game for 22 days. Their every move will be captured as they face hilarious house tasks, epic nomination challenges and edge-of-your-seat eviction ceremonies – all while they eat, sleep and share a bathroom together.

Shock confessions and intimate conversations are on the menu as the VIPs vie to win $100,000 for their nominated charity. Who takes it home? Australia decides.

Produced by Endemol Shine Australia for the Seven Network, Big Brother VIP is guaranteed to dominate the conversation of a nation.