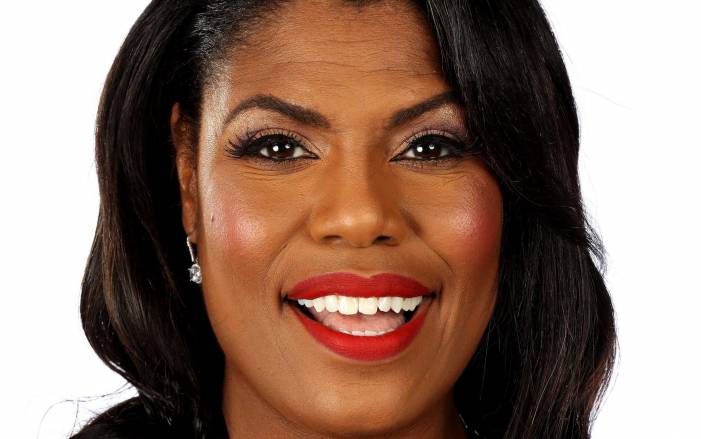 Big Brother hears everything in his VIP hotel and his ears are burning!

Brace for confessions and shocking revelations when 12 VIPS bare their souls on Big Brother VIP, coming to Channel 7 and 7plus this November.

As Big Brother’s hotel guests settle in and get to know each other, guards are dropped and stories are shared.

When asked about her time working for Bill Clinton, former political aide Omarosa responded: “It wasn’t just Monica. There was a whole line of women.” When quizzed about what Donald Trump was like, Omarosa answers empathically, “insane!”

Omarosa also shares her belief that she has a target on her back in the Big Brother hotel with political candidate and Olympian Caitlyn Jenner determined to erase her in the game:

Caitlyn shares her opinions on Omarosa’s days at the White House, hinting she has insider information about Omarosa’s political time.

“And boy did she blow it! People that worked at the White House are all working on my campaign; I know every little secret.”

“It was even weirder when I had Shane Warne in my inbox the other week. He’s a freak. Some of the things he was sending me, I’m like ‘inappropriate’.”

The other famous big brother, Thomas Markle Jnr, shares more insights about his tumultuous relationship with his famous half-sister, Meghan Markle, critical of his sister’s treatment of her first husband.

“The guy she was married to the first time, she just walked all over him and dumped him. Harry’s on the chopping block next!”

Twelve VIPs are taking a vacation from their celebrity lives and checking into an experience like no other at Big Brother’s first-ever luxury hotel, where they will receive rock star treatment with a Big Brother twist. They may all be stars, but only one winner will walk away with $100,000 for their nominated charity. Who wins? You decide.

Big Brother VIP – Coming soon to Channel 7 and 7plus