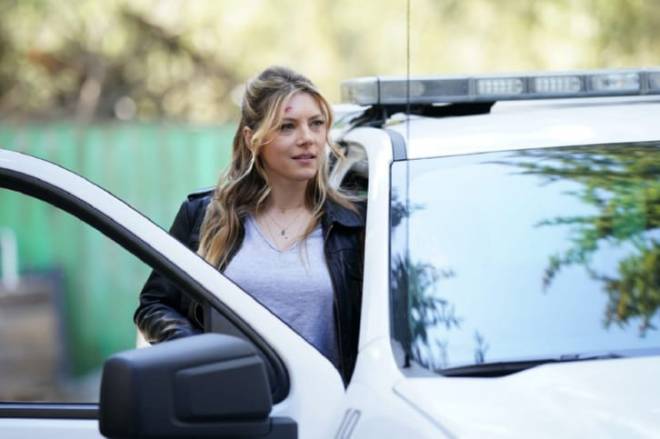 “Big Sky” follows private detectives Cassie Dewell and Jenny Hoyt as they reunite to investigate a car wreck outside of Helena, Montana, which they soon discover may not be as straightforward a case as it seems. As they unravel the mystery of that accident, their worlds will collide with a band of unsuspecting teens, a flirtatious face from Jenny’s past, a vicious outsider hellbent on finding answers, and more mysterious familiar – and unfamiliar – faces.