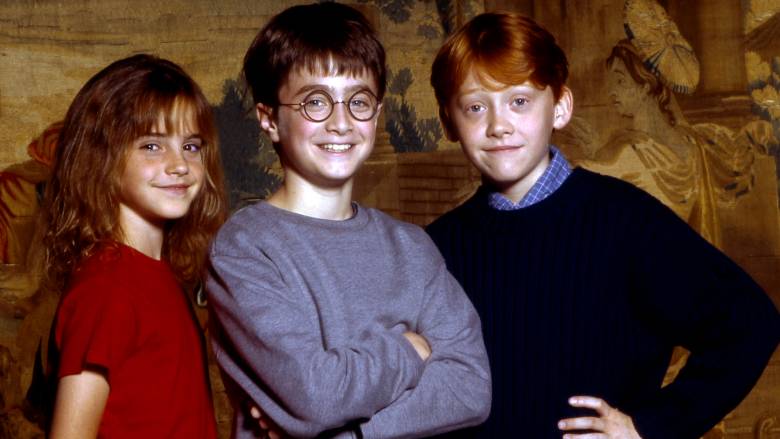 BINGE has announced that it will deliver the highly anticipated Harry Potter 20th Anniversary: Return to Hogwarts, available to stream express from the U.S. at 7.01pm AEDT on Saturday 1 January 2022.

Daniel Radcliffe, Rupert Grint and Emma Watson join filmmaker Chris Columbus and other esteemed cast members across all eight Harry Potter films as they travel back to Hogwarts for the first time to celebrate the anniversary of the franchise’s first film, Harry Potter and the Philosopher’s Stone, which premiered 20 years ago.

The retrospective special Harry Potter 20th Anniversary: Return to Hogwarts will tell an enchanting making-of story through all-new in-depth interviews and cast conversations, inviting fans on a magical first-person journey through one of the most beloved film franchises of all time.

Harry Potter 20th Anniversary: Return to Hogwarts will honour the magic behind the making of the films and the beautiful family created at Warner Bros. Studios London two decades ago. It will also celebrate the unparalleled legacy of the Harry Potter film franchise and its indelible impact on the hearts, minds, and imaginations of families and fans around the world.

Alison Hurbert-Burns, BINGE Executive Director, said: “The Harry Potter franchise is a global sensation, with a fanbase that spans every corner of the globe. BINGE is thrilled to be able to bring these special events to the millions of Australian fans who have read the books, watched the films and grown-up with the magic of Harry Potter – continuing our commitment of delivering the world’s best shows and TV’s biggest moments to viewers.

“Next year will be the year to celebrate Harry Potter and the joy it brought to people around the world – and it will all be on BINGE.”