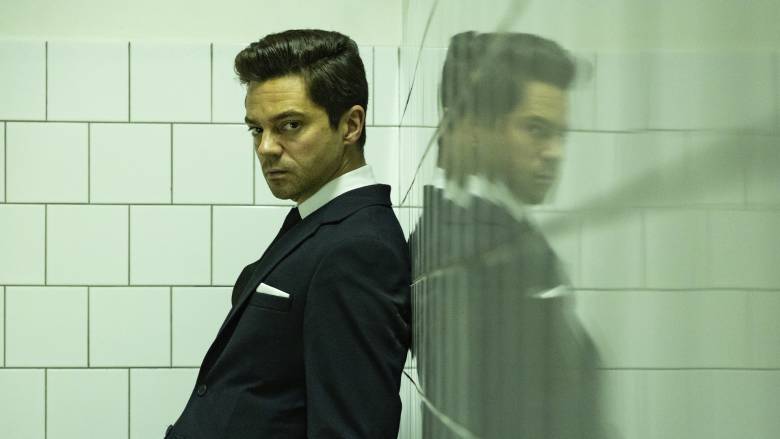 SPY CITY stars Dominic Cooper (Preacher, Mamma Mia) as secret agent Fielding Scott, who has been sent to 1961 Berlin by a clandestine division within the Secret Intelligence Service of Great Britain. His mission is to find out the source of the hemorrhage of vital security information. The Russians, it seems, know everything. Someone in Berlin is giving away all the secrets of the Western powers – American, British and French. Fielding’s is possibly the hardest job in the world. Clean up Berlin. Find out who the traitor is. And expose, arrest or eliminate them.

Spy City will be available exclusively to BritBox UK subscribers from 23rd December 2021.