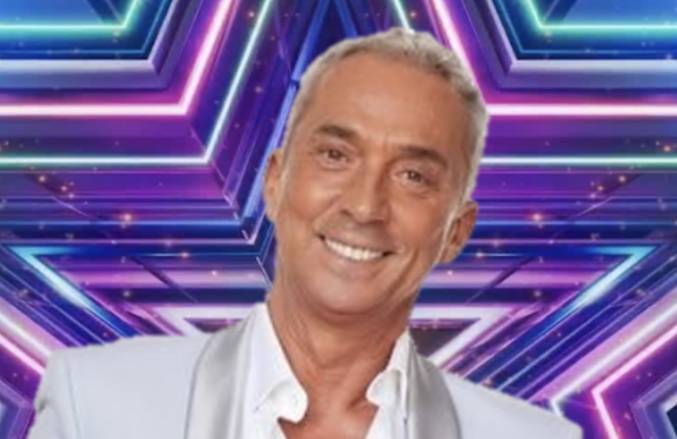 The replacement for David Walliams on Britain’s Got Talent is confirmed as Bruno Tonioli.

Today marked the start of filming for the 2023 series’ auditions, featuring the new cast and Ant and Dec introduced him to the rest of the team Simon Cowell, Alesha Dixon, and Amanda Holden. Bruno told the audience “I am thrilled to be here, what an honour it is to work with [Simon] finally. He’s teased me with this for years and I’m thrilled to be here, I’m emotional and very nervous.”

News of Walliams’ departure from the show, which he has been involved with for a decade, was revealed late last year but neither Walliams or ITV have commented about his leaving.

Bruno, the former judge on Strictly Come Dancing was one of a trio of names being bandied around as possible judges alongside Alan Carr and Graham Norton.

The series will begin filming next week at the Palladium in London, and then relocate to the Lowry in Manchester for the month of February.

The acts will be trying to receive at least three “yes” votes from the judges and advance to the next round, when they may be considered for the live shows.

Acts compete for a $250,000 cash prize and a spot on the Royal Variety Performance lineup.