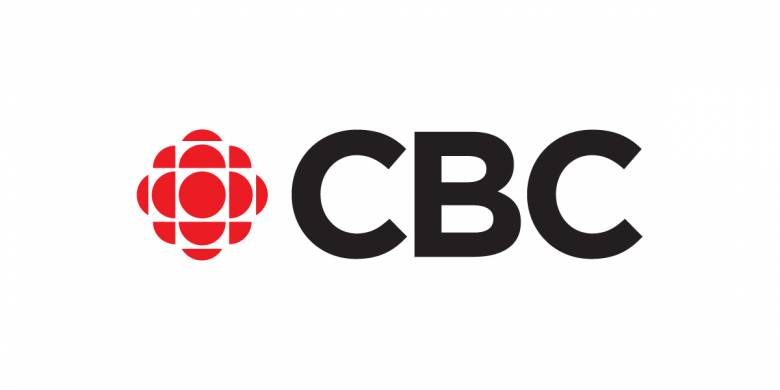 Award-winning Canadian film and television producer, author, journalist, and internationally renowned thought leader for Muslim women in media, Zarqa Nawaz, is delighted to announce the start of production on a new original comedy series for CBC Gem, ZARQA (6×11). Commissioned by CBC and financed by the Bell Fund, the Independent Production Fund (IPF) and Creative Saskatchewan (with the Canada Media Fund and IPF funding the show and trailer development phase), the series films in Regina, Saskatchewan from October 12 to 29 and will premiere on CBC Gem in 2022. International broadcast and streaming partners are yet to be determined.

Nawaz was the creator of the ground-breaking Muslim sitcom Little Mosque on the Prairie (2007-2012), which was widely recognized as the world’s first comedy about Muslims living in the West when it launched in 2007. The show premiered on CBC with record-breaking ratings, and won awards at home and internationally. The series aired 91 episodes over six seasons, and was broadcast internationally in France, Switzerland, Africa, Israel, UAE, Finland, Turkey and more, and is now streaming on Amazon Prime.

Nawaz’s next project is ZARQA; she is the creator, showrunner, and lead actor in the series. ZARQA follows its titular character, a complex, middle-aged Muslim woman (played by Nawaz) who learns on  social media that her ex-husband is marrying a white yoga instructor half his age named Bethany. Zarqa  impulsively comments that she will attend the wedding with her own cliché: a white brain surgeon named  Brian. Now she just has to find him. Watch the trailer here.

The comical chaos continues with the arrival of Zarqa’s former love interest, Yusuf, played by Rizwan  Manji. Manji received a 2021 Canadian Screen Award nomination for Best Guest Actor for his portrayal of Ray Butani, Emmy-award winning series Schitt’s Creek’s jack-of-all-trades. He is also well-known for his role as Rajiv Gidwani in the NBC comedy, Outsourced.

“Television shows only a tiny sliver of Muslim life, which perpetuates stereotypes. I craved and created  the rarely told story of a strong Muslim woman in hijab who takes agency over her romantic life.”

“Zarqa is the true first pioneer for Muslim women in North America working in the industry showing  strong Muslim female leads. I watched Little Mosque on the Prairie from America and was in awe of how  she has created a path for us…I’m overjoyed that I am able to be a part of a project led by a Muslim  woman telling comedic stories of our everyday, often hilarious, lives.”

With the exception of Nawaz who is now stepping into acting in addition to a career in television  production, all other ZARQA producers started their careers as actors. These include Dunn (producer for  DHX’s Make it Pop for Nickelodeon, The Smart Woman Survival Guide for W/Cosmo TV), Dawn Bird (Producer of Beyond the Curve International Film Festival Best Queer Narrative Film Mercy, producer of  Canadian International Film Festival’s Rising Star Award Winner Bread Thieves, TV series Why Am I?),  and Liz Whitmere (producer of CSA Award winning CBC Gem series The Neddeaus of Duqesne Island,  Late Night in the Studio). ZARQA directors are Whitmere (award winning shorts Up To Here, Cat’s Got  Your Tongue, the original ZARQA trailer, Candy Fox (ahkâmêyimo nitânis / Keep Going, My Daughter, The Other Side) and Iman Zawahry (Emmy-winning short film Tough Crowd, Undercover, award winning feature film Americanish).