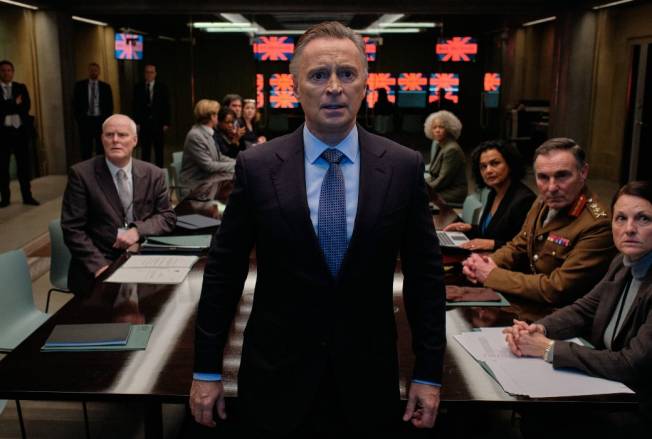 Season 2 of COBRA (which is currently airing on Sky Max in the UK) will get an early Australian premiere on BBC First this November.

The series stars Richard Dormer, Robert Carlyle and Victoria Hamilton and looks at what happens when cyber-attacks on critical infrastructure and fake news are used to subvert democracy.

In the aftermath of both solar and political storms, an assassination on British soil, unleashes a chain of events that threatens to develop into a crisis even more serious than the one from which the country has recently emerged.

An invisible global enemy, not playing by the rules and operating outside national boundaries, appears to be bent on our destruction, leaving an entire country unsure as to who is a friend and who is a foe.