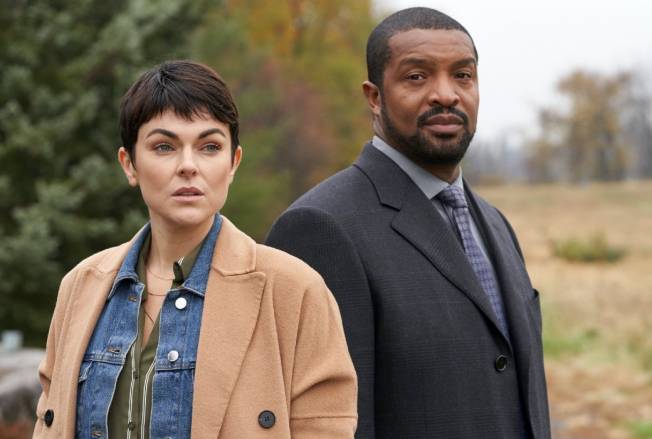 Popular Canadian crime drama Coroner gets a Free to Air debut this week, premiering on 9GEM.

Everybody has a story. Inspired by the best-selling series of books by M.R. Hall and created by Morwyn Brebner (Saving Hope, Rookie Blue), Coroner is a character-driven, close-ended episodic drama about Dr. Jenny Cooper-a recently widowed, new coroner who investigates suspicious, unnatural or sudden deaths in Toronto.

Reflecting the rich diversity of the city, each death brings Jenny into a new arena and sparks on buzzworthy themes. Jenny taps into her intuition as much as her intellect and heart as she solves cases with the help of homicide detective Donovan McAvoy, a man who isn’t afraid of challenging the status quo; pathologist Dr. Dwayne Allen and his assistant River Baitz; and Alison Trent, Jenny’s assistant who keeps it real. And while Jenny solves mysterious deaths, she also deals with clinical anxiety and her teenage son, Ross, who is still grieving the death of his father, and the prospect of starting a new relationship with the enigmatic Liam. Everybody has a story-and Jenny must figure out the story her own body is telling.