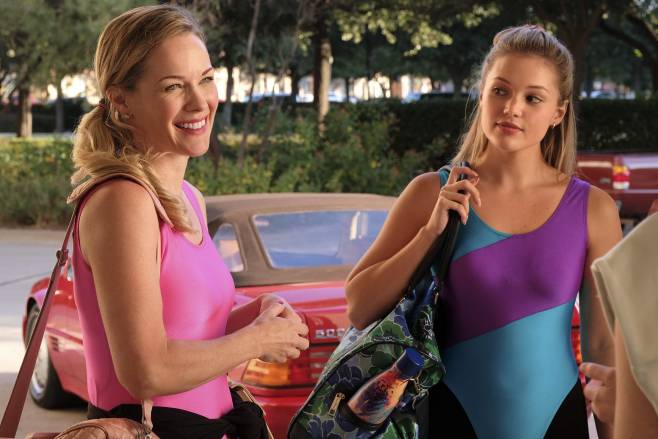 From leading independent studio Entertainment One (eOne) alongside Iron Ocean Productions, Cruel Summer will launch exclusively on Prime Video worldwide on Friday 6 of August, excluding the United States and Canada.

Cruel Summer is an unconventional series that takes place over three summers in the 90s when a beautiful and popular teen goes missing, and a seemingly unrelated girl transforms from a sweet and awkward outlier to the most popular girl in town, eventually becoming the most despised person in America.

Each episode is told from alternating points of view.

Cruel Summer is a runaway success in the United States, with its local distribution provider calling the series it’s “most watched US series debut ever” and “viewers are hooked.”