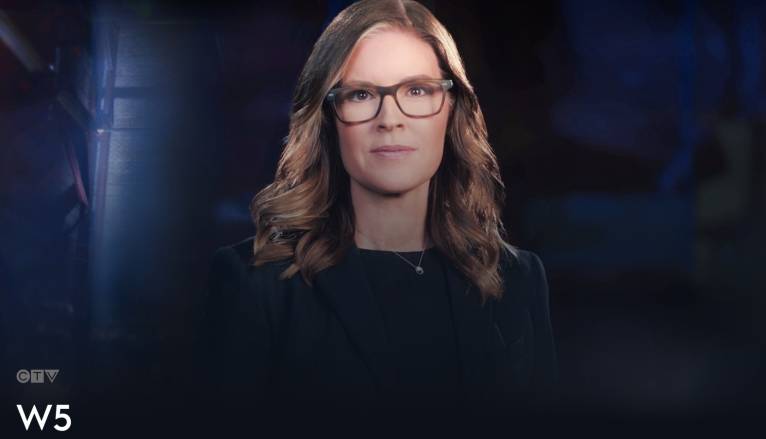 W5, Canada’s most-watched documentary series, reveals a critical shortage of volunteer firefighters across Canada to open its 57th season of investigative journalism on Saturday, Oct. 1 at 7 p.m. ET/PT on CTV, CTV.ca, and the CTV app.

Eighty-five per cent of firefighters are volunteers, and their numbers have dwindled to alarming levels. In the season premiere episode, “Under Fire,” W5 Host and Managing Editor Avery Haines investigates a series of deadly fires that volunteer fire crews couldn’t get to in time. W5 speaks to survivors, who believe the staff shortage was a factor in their loved ones’ deaths. W5 also discovers that experts have warned politicians about the problem for years.

Also this week, CTV News’ Science and Technology Specialist Dan Riskin investigates  the invasive species that are propagating in North America’s ecosystems at an alarming rate. These aggressive intruders – from wild pigs in Saskatchewan to boa constrictors in Florida – tear up farmland, invade city streets, and even attack humans. W5 reveals the challenging struggle and costs of fighting back.

This season, W5 shares an array of hard-hitting investigations, true crime reports, and stories of inspiration. A man wrongly convicted of murdering his mother speaks out about the real killer, his childhood friend. Parents say a controversial school policy that allows teachers to tie up and isolate children with disabilities triggers long-lasting trauma. A songwriter from a small town in Cape Breton, N.S. shares how he became one of the world’s most sought-after country music writers. And a beloved basketball coach explains how and why he continues to inspire his players, despite losing his sight.

In addition to airing Saturdays at 7 p.m. ET/PT beginning Saturday, Oct. 1 on CTV, W5 airs Sundays on CTV News Channel (see local listings), and is also available on demand at CTVNews.ca/W5, and on the CTV and CTV News apps.

With a commitment to cover tough, relevant stories with fair and responsible reporting, W5 is in its 57th season of delivering investigative journalism to Canadian viewers. W5 is the country’s longest-running and most-watched newsmagazine and the winner of multiple national and international awards.