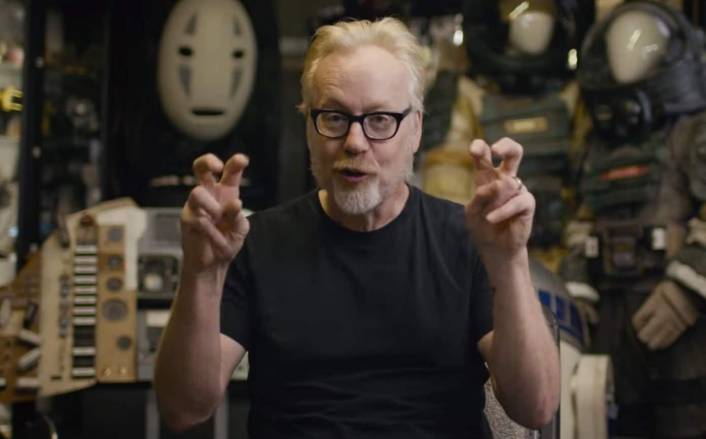 Cursed Films II’s trailer has been released by Shudder.

The five-part documentary series, which delves into the myths and legends surrounding some of Hollywood’s most notoriously cursed horror film productions, will premiere on the horror streaming service on Thursday, April 7th, with new episodes released weekly, as well as through the Shudder offering within the AMC+ bundle.