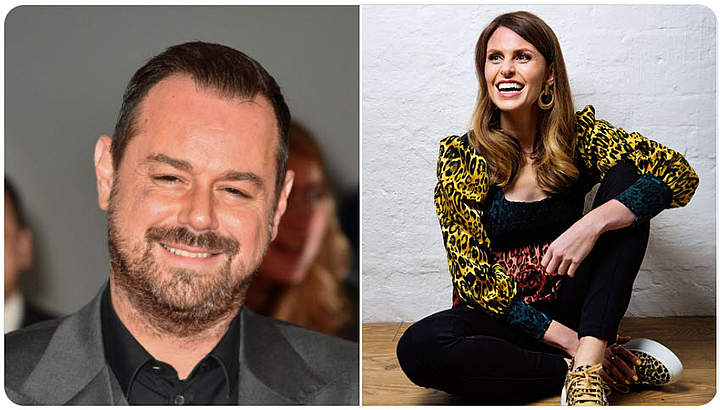 CHEAT is a new quiz show that rewards both brains & blaggers. The series will be filmed in front of a studio audience and hosted by Danny Dyer and Ellie Taylor.

CHEAT is a ground-breaking high-stakes quiz show where contestants can literally CHEAT their way to a fortune…. as long as they don’t get caught! In every episode, four brave players have their knowledge put to the ultimate test, as they fight it out over three rounds to avoid elimination and build a jackpot worth up to £50,000. But there’s one crucial twist in this brand-new quiz show… if you don’t know the answer… it pays to CHEAT!

Quote from Ellie Taylor: “I’m so excited to join Cheat and the Netflix family. Cheat has all the elements I want in a quiz show; great questions, unashamed cheating, and Danny Dyer calling me ‘Treacle’ at least once per episode. I can’t wait to get started!”

Quote from Danny Dyer: “This is a great new series and there’s no quiz show better suited for me; expect enormous wins, loads of slippery people cheating, and banter with the one and only, Ellie Taylor”

CHEAT will launch on Netflix in 2023

CHEAT is based on an original idea by Giles Boden and developed by Laura Gibson & Charlie Bennett.