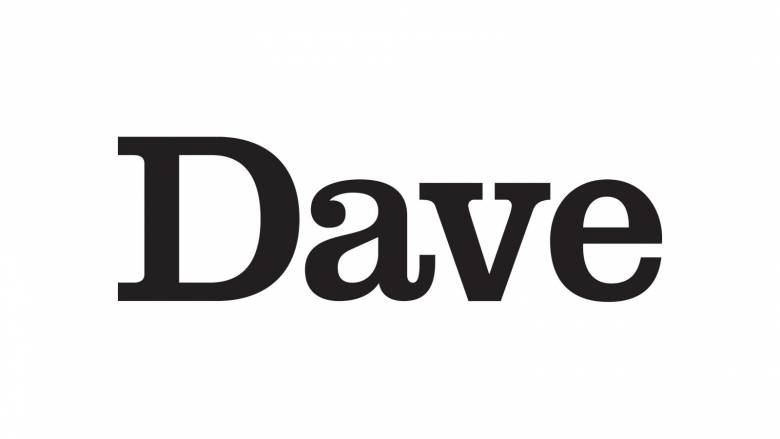 Sneakerhead is a hilarious and contemporary workplace sitcom shining a light on young working life in Britain. Set in Peterborough, Russell (Hugo Chegwin) is one of the many longsuffering employees of Sports Depot. He is a certified sneakerhead, working there for the love of the trainers – he certainly isn’t there for the money. The sitcom follows the hopeless, underpaid, demotivated but ultimately funny as hell working life of youth, cemented by camaraderie, and an ironic sense of flogging massive sports brands when they have no interest in sport.

So excited to be doing this show with some super talented people. I feel like a competition winner!

I’m very gassed to be a part of Sneakerhead and to be working with Dave again. This is a first for me, venturing into acting, so I’m really excited to get started!

Sneakerhead is commissioned for UKTV by Sarah Asante, commissioning editor, comedy and ordered for Dave by Cherie Cunningham, channel director and Pete Thornton, head of scripted. Richard Watsham is director of commissioning for UKTV and Steve North is genre general manager, comedy and entertainment. Sneakerhead is directed by Simon Neal (Chewing Gum, Youngers) and produced by Steve Monger. Executive producers for Roughcut Television are Alex Smith and Ash Atalla.

Sneakerhead shines a dim but funny light on the plight of the modern-day retail worker. Gillian has done a wonderful job bringing this world to life as we follow the relatable mistakes from this enterprising bunch of misfits as they navigate how to dream big with empty pockets and zero interest in the merch they’re selling. Hugo is on excellent form as the laid back, unlucky in love, accidental manager and we are excited to present Big Zuu in his first network acting role as the ever hopeful, part-time entrepreneur and future millionaire, Mulenga.

We’re so excited to bring Sneakerhead to Dave audiences next year. This new comedy fully delivers on our ambition to bring the freshest and funniest comedy entertainment to our audience. Sneakerhead is relatable, authentic, full of character, and it highlights how laughter is a damn good antidote to the messiness of modern life.

We said we’d never work with the Kurupt FM boys again but here we are teaming up with Hugo for a proper funny, super-modern look at the world of discount sporting goods. And we’ve added Big Zuu for extra chaos. Our first venture with Dave, Roughcut are really excited about Sneakerhead – a brilliant cast, proper laughs, cool trainers – what’s not to love..?

Sneakerhead joins a host of new comedy on Dave in 2022, including The Island, hosted by Tom Allen, recently announced We Are Not Alone, and returning series’ Mel Giedroyc: Unforgivable, Hypothetical and Meet The Richardsons.

Sneakerhead will air on Dave and UKTV Play in 2022.