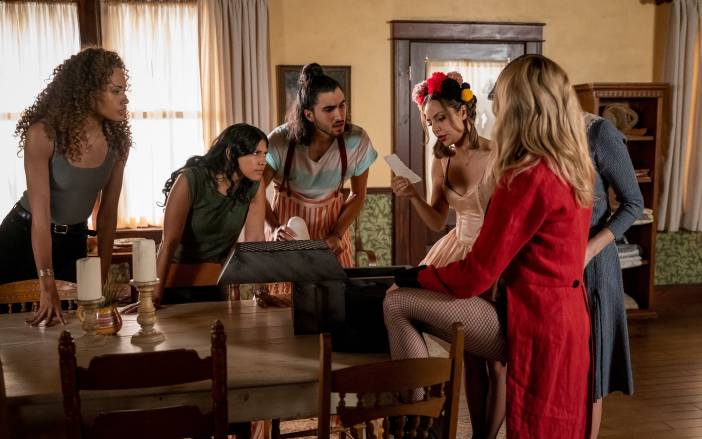 Starring Javicia Leslie (The Flash, Always a Bridesmaid) as Ryan Wilder, the third season of Batwoman follows Wilder as she sheds her parole for the Batsuit and her van for the Batcave to carry out the legacy of Batwoman and protect Gotham City.

Season 7 of DC’s Legends of Tomorrow picks up from the epic Season 6 finale. After defeating the aliens and saving Earth, the Legends find themselves stranded in 1925 with a destroyed Waverider. The only way to get home is to find the forefather of time travel, inventor Dr. Gwyn Davies (Matt Ryan). But with no Waverider, no way of knowing how they’re impacting the timeline, and a time traveling foe hunting them, this will be the toughest mission yet for the Legends.

Every episode of every season of both Batwoman and DC’s Legends of Tomorrow are available to stream now on BINGE ahead of the new seasons premiering on 14 October.

Batwoman Season 3 and DC’s Legends of Tomorrow Season 7 join an unrivalled line-up of DC titles available to stream on BINGE.

Batwoman and DC’s Legends of Tomorrow – October 14th, 2021 on Binge