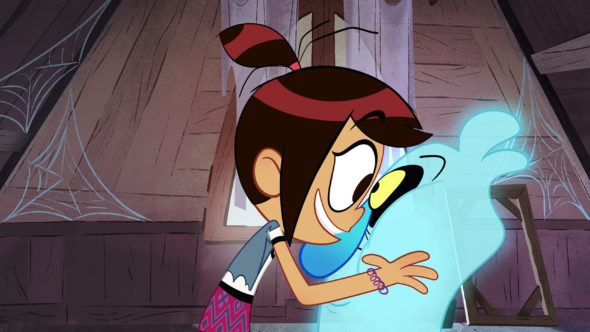 Disney Channel has ordered a second season of animated buddy-comedy The Ghost and Molly McGee ahead of its series premiere on FRIDAY, OCT. 1 (9:35 p.m. EDT), on Disney Channel, following the debut of the new Disney Channel Original Movie “Under Wraps.”