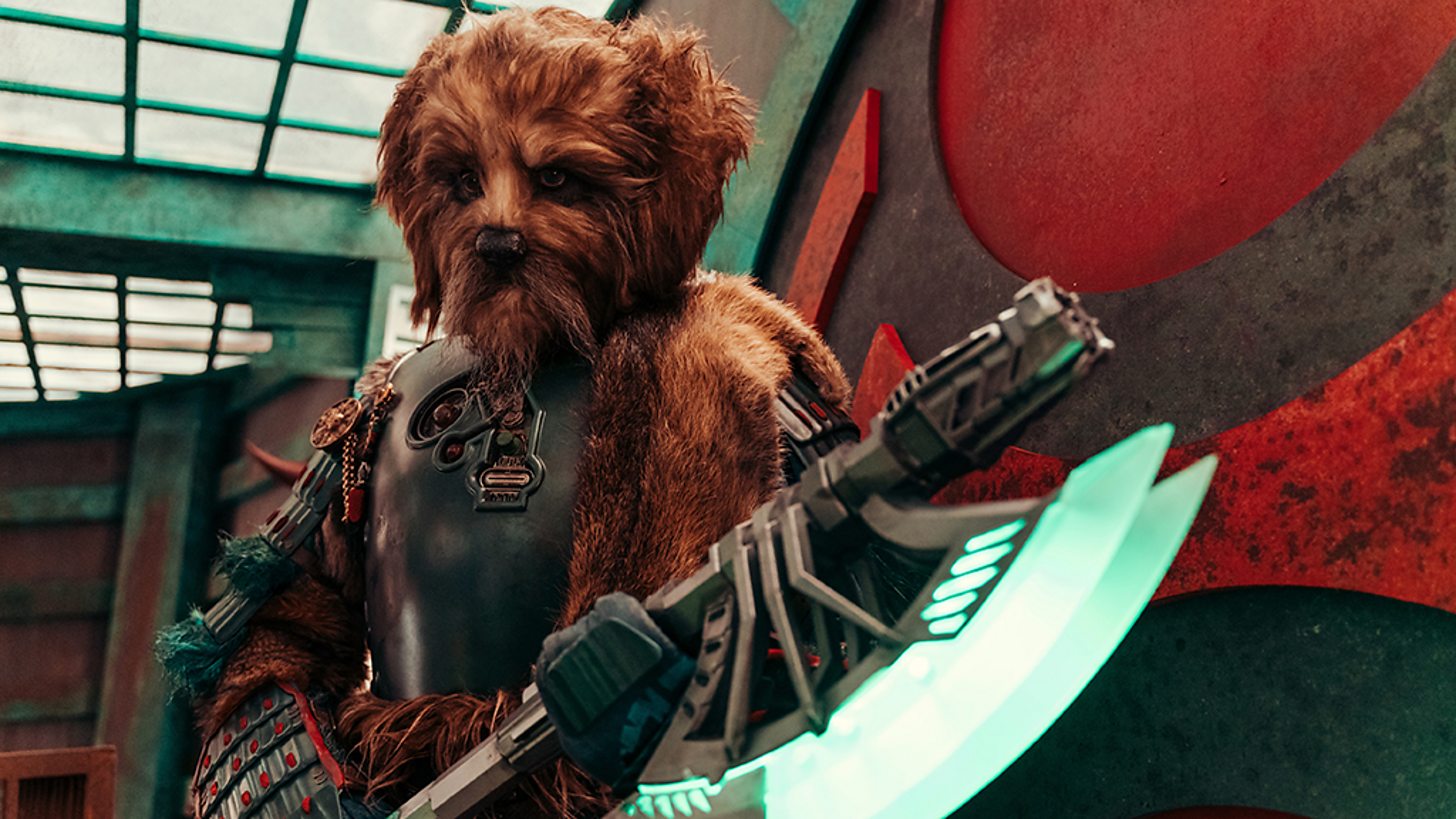 The trail for the show’s thirteenth series, entitled Doctor Who: Flux, has revealed a first look at the guest actors and monsters that will feature across the six-episode serial.

The trail also offered a preview of returning monsters – Sontarans, Weeping Angels, Cybermen, and the Ood, as well as a range of new monsters, one of whom is named Karvanista.

The new series of Doctor Who airs on BBC One and BBC iPlayer on October 31st with further casting to be announced in due course.

Matt Strevens, Executive Producer, says: “I can’t wait for the audience to come on the Flux ride with us. It’s our biggest adventure yet with so many brilliant new characters to fall in love with. We had a blast making it.”

Robert Bathurst says: “People say Doctor Who is science fiction. Fiction? No it’s all real, and it’s as scary to do as it looks. Great to be part of it.”

Thaddea Graham says: “The whole cast/ crew welcomed me with open arms into the iconic Doctor Who family of which it is an absolute privilege to be part of. It’s a real honour to share the magic of this universe with them and, of course, our wonderful audience this October!”

Blake Harrison says: “It’s a pleasure to be a part of this huge show that has such a passionate fan base! I hope all the Doctor Who fans enjoy the new series and my role in it.”

Kevin McNally says: “I am thrilled to be helping the Doctor put the universe to rights in the latest season of Doctor Who.”

Craig Parkinson says: ‘‘I feel tremendously lucky to have joined the Doctor Who family this season. Chris’ scripts are witty, intelligent and full of light and shade, making my job as an actor extremely enjoyable! My son loves the show and as long as he gives me his seal of approval I’ll know I’ve done it justice!”

Sara Powell says: “A role in Doctor Who is top of any actors wish list. To say I leapt at the chance is something of an understatement. Working with Jodie Whittaker – an iconic Doctor and actor – was also on my list. She was a legend. As were the cast and crew: indoors, outdoors, in winter, in Wales in the rain and mud, everyone wearing masks and being tested every 5 minutes: I loved stepping onto their ship and riding with them for a while.”

Annabel Scholey says: “I am absolutely thrilled to be a part of the 13th series of Doctor Who. It was a lot of fun to film and I enjoyed every minute I spent with the amazing cast and crew…Halloween will be that little bit more spooky this year!”

Gerald Kyd says: “I absolutely adored being a part of such an iconic show. There’s nothing like it. The history, the stories, the utter devotion of the fanbase. I am honoured to now count Doctor Who as a credit. Oh, and the highlight amongst highlights was working with the wonderful, hilarious and irrepressible Jodie Whittaker.”

Penelope McGhie says: “Doctor Who was a total joy to work on. Everyone was so welcoming and generous that I really felt part of the team. Having watched the show from behind the sofa over fifty years ago, and then again with our daughter when the series was revived, I can’t believe how lucky I am to be part of the adventure!”

Doctor Who is a BBC Studios production for BBC One and a BBC America co-production. BBC Studios are the international distributors for Doctor Who.