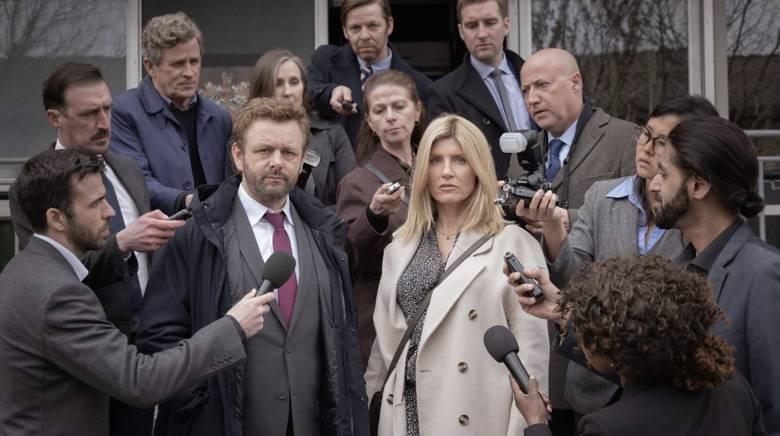 Best Interests is a gripping, provocative fictional drama created by Bafta-winning author Jack Thorne (Help, His Dark Materials, The Virtues) and produced by Chapter One Pictures in collaboration with Endeavor Content under the direction of Michael Keillor for BBC One and BBC iPlayer (Roadkill, Strike).

This is the tale of a family that was torn apart by decisions that no parent would ever want to make. A married couple named Nicci and Andrew are portrayed by Sharon Horgan (Catastrophe, Together) and Michael Sheen (Good Omens, Quiz). They have two daughters, Katie (played by Alison Oliver) and Marnie (played by Niamh Moriarty).

Marnie has a life-threatening condition. The doctors believe it is in her best interests to be allowed to die, but her loving family disagree. And so begins a fight that will take them through every stage of a legal process, as they struggle to contemplate this huge decision. Who decides? And in whose best interests will it be?

Producers for Chapter One Pictures are Sophie Gardiner (Howards End, Chimerica), Toby Bentley (Kiri) with Jack Thorne for One Shoe Films, and Lucy Richer for the BBC. The series is directed by Michael Keillor (Roadkill) and produced by Jenny Frayn (Help).

The series will air in 2023 on BBC One and BBC iPlayer. Fifth Season will handle worldwide sales.