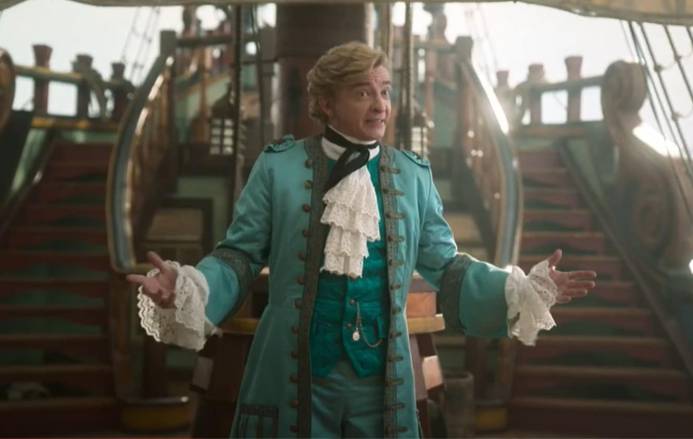 The ten episode series is based loosely on the true adventures of Stede Bonnet (Darby), a pampered aristocrat who abandoned his life of privilege to become a pirate. Academy Award winner Waititi will play Blackbeard, history’s most feared and revered pirate.

The comedy hails from writer, showrunner, and executive producer David Jenkins. Garrett Basch and Dan Halsted also serve as executive producers along with Waititi, who will direct the pilot as well in addition to playing Blackbeard.

Our Flag Means Death premieres on Binge in March, 2022.