BBC One, BBC America and Sister are thrilled to announce that Bafta and Emmy Award-winning writer Abi Morgan OBE (River, Suffragette, The Hour) will make her directorial debut for the third and final series of much loved The Split. In addition, a selection of revealing first-look images have been released ahead of the show’s launch in 2022.

As one of the most formidable stage and screen writers working today, award-winning Abi Morgan is best known for her work including, River, The Hour, Suffragette, Shame, Sex Traffic and The Iron Lady. And now, for the first time in her career, having created and written all three series of The Split, Morgan has stepped behind the camera. Directing one of the five episodes of the highly anticipated final series in the trilogy, Morgan has truly been able to bring her vision to life. 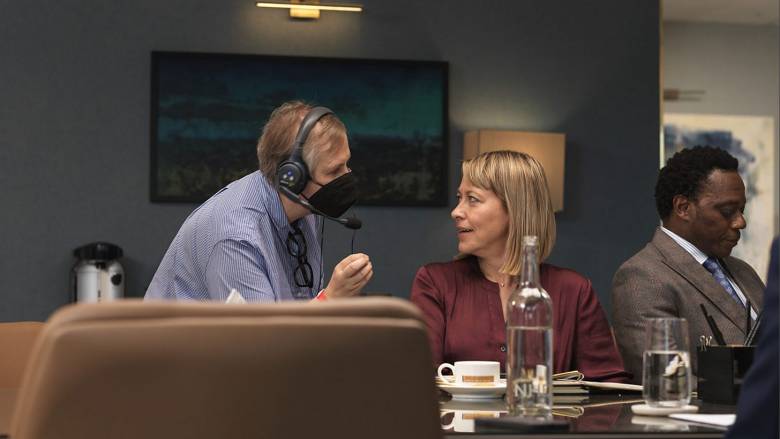 On her directorial debut, Abi Morgan says: “So much of a writer’s life is solitary that it has been a complete joy to direct and to finally get to work with the brilliant cast and crew and be part of the magic that happens between first read-through and final edit that I normally don’t get to see. Terrifying as I have worked with some truly great directors in my time, but it was a pleasure to join The Split directorial team helmed by Dee Koppang O’Leary. Having tried it I hope it won’t be my last time.” 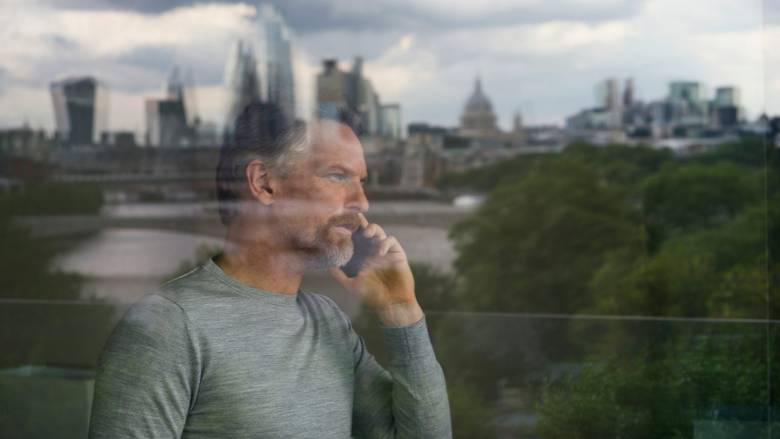 Sister co-founder Jane Featherstone and executive producer Lucy Dyke add: “It is the perfect ending to the story that Abi should direct this wonderful show she created and nurtured over three series. For us and for the whole cast it has been a joy and privilege to work alongside her on set and watch her bring her vision to life. We are so thrilled that she decided to take this step in her career with us and make her directorial debut on The Split. It will come as no surprise that she is a naturally gifted director.”

Set in the fast-paced, complex world of London’s high-end divorce circuit, The Split is an authentic, multilayered and witty examination of modern marriage and the legacy of divorce. Following the messy lives of the three Defoe sisters, Hannah (Nicola Walker), Nina (Annabel Scholey) and Rose (Fiona Button) and their formidable mother Ruth (Deborah Findlay), Abi Morgan is set to conclude the trilogy with the most dramatic and heartbreaking series to date, as we watch a divorce lawyer confronted by her very own divorce. 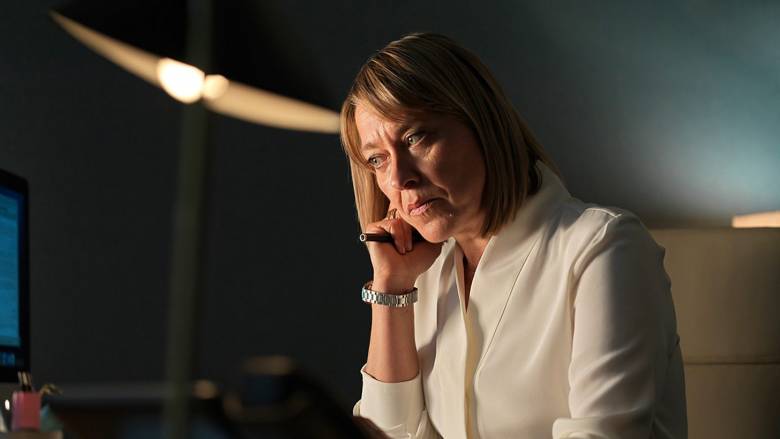 Adding fuel to the fire, the catalyst to the breakdown of Hannah and Nathan’s marriage, Christie (Barry Atsma), will also return to the final series, which sees Hannah and Nathan’s formerly rock-solid marriage unravel as they try to come to an amicable separation agreement.

As Hannah and Nathan begin to divide up their 20 years together, Hannah faces what she is about to lose and a shocking revelation dramatically changes the stakes. As the battlelines are redrawn, we wonder if their dream of achieving the ‘good divorce’ is even possible. Will they find a path through the wreckage, or is The Split simply too deep to repair?