The BBC has released a selection of images from upcoming adaption of award-winning novel, My Name is Leon. 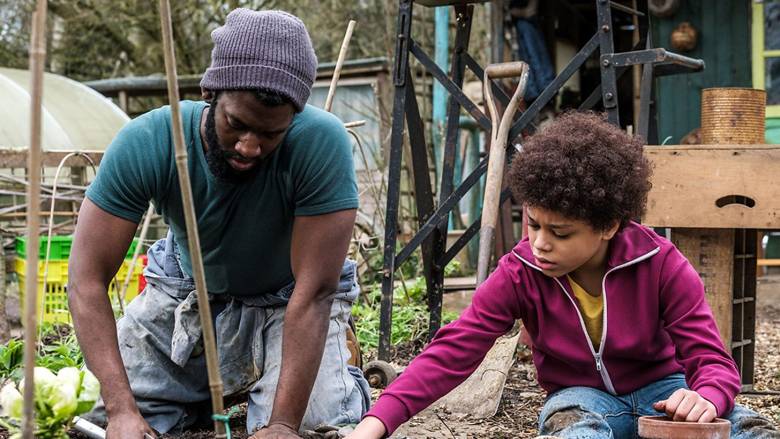 Set in 1980s Birmingham, this feature film tells the uplifting and incredibly moving story of nine year-old Leon, a mixed-race boy, and his quest to reunite his family after being taken into care and separated from his blonde and blue-eyed baby brother. Told through Leon’s eyes, we follow his journey, full of energy and hopefulness despite the hardships he encounters, and witness the touching relationship between him and his foster carer Maureen. With his favourite action figure Sergeant Smith by his side, Leon’s adventure teaches him valuable lessons about himself, the world, love, and what family, in its various guises, really means. 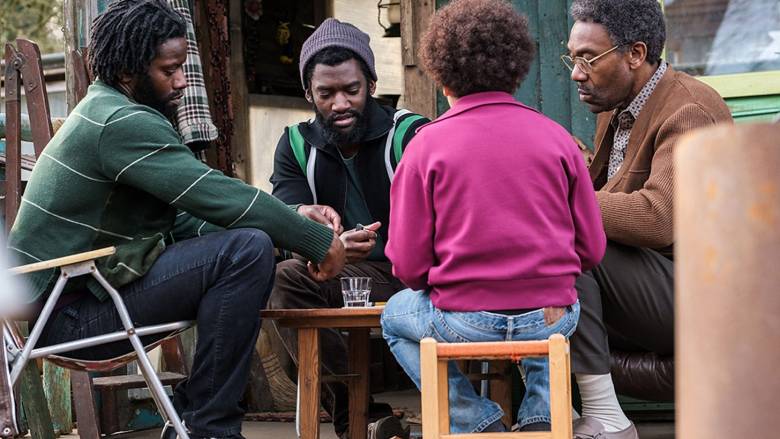 Set against the backdrop of the race riots in the 1980s, this tender and inspiring tale balances gritty realism with charm and gentle humour, exploring the issues of identity and belonging with both urgency and wit. 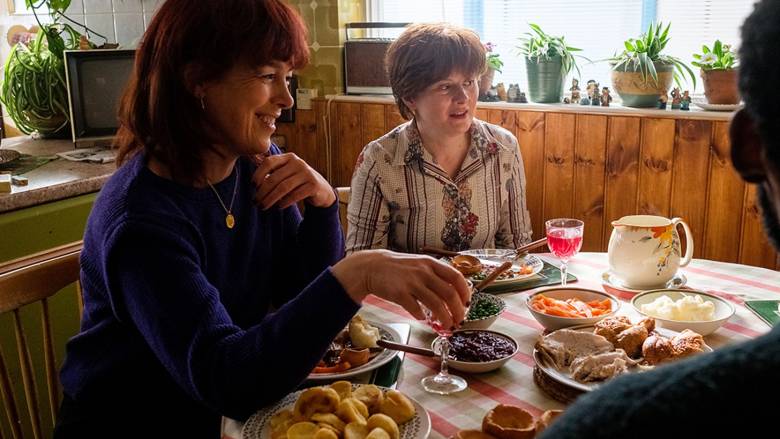 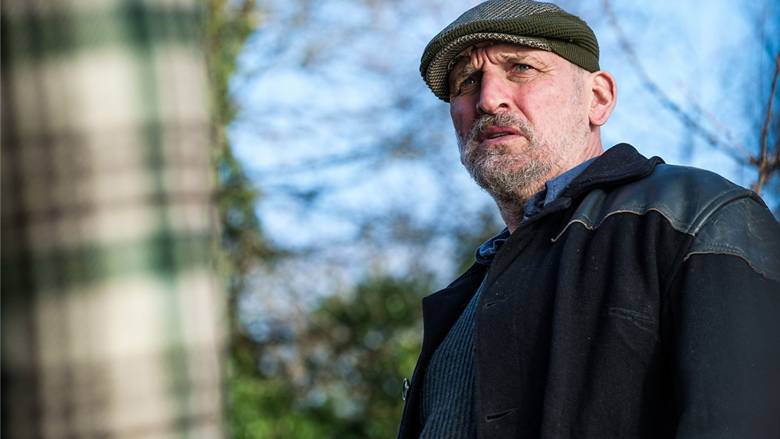 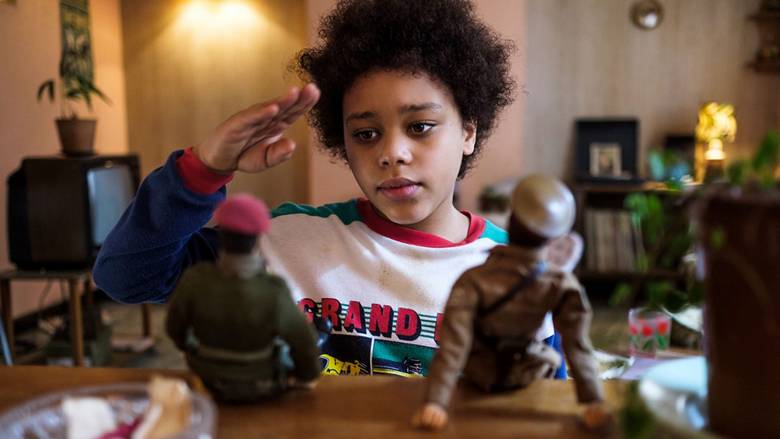