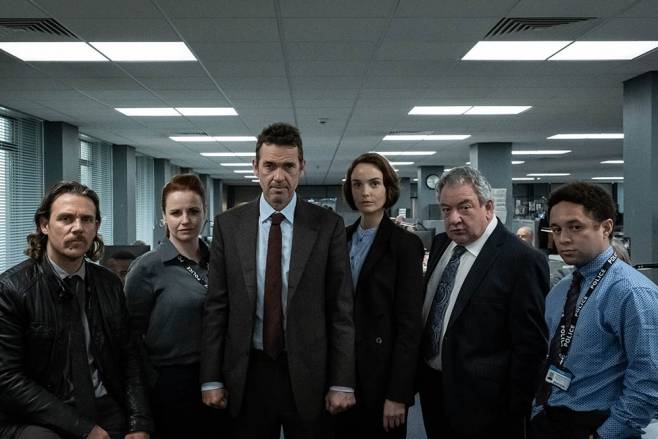 BritBox UK today unveiled initial images from Crime, the upcoming original thriller adapted from the best-selling novel by Irvine Welsh, which will wrap production in Edinburgh and Glasgow this month.

Crime will be available exclusively on BritBox UK in Autumn/Winter 2021.