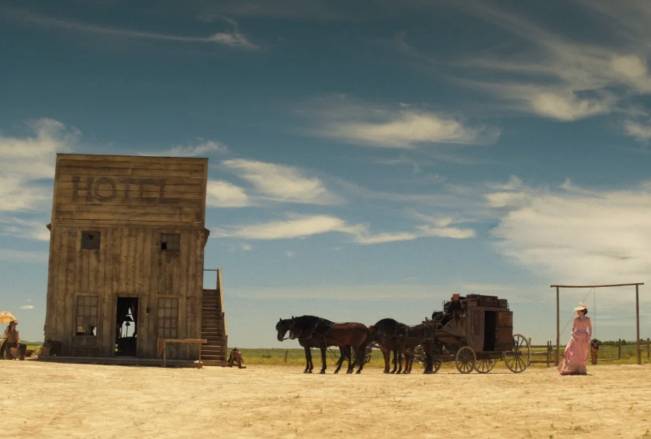 Written and directed by multi-award-winning Hugo Blick (The Honourable Woman, Black Earth Rising, The Shadow Line), and produced by acclaimed production company Drama Republic (Doctor Foster, Us, The Honourable Woman), a Mediawan company, in association with All3 Media International, The English takes the core themes of identity and revenge to tell a uniquely compelling parable on race, love and power. An aristocratic Englishwoman, Lady Cornelia Locke (Emily Blunt) and Eli Whipp (Chaske Spencer) come together in 1890 mid-America to cross a violent landscape built on dreams and blood. 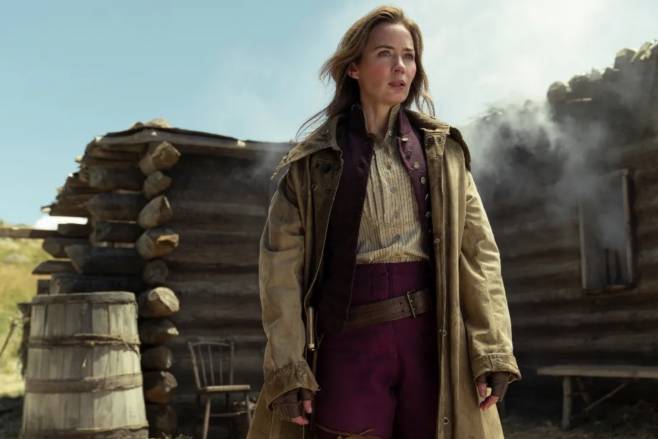 Both of them have a clear sense of their destiny but neither is aware that it is rooted in a shared past. They must face increasingly terrifying obstacles that will test them to their cores, physically and psychologically. But as each obstacle is overcome it draws them closer to their ultimate destination, the new town of Hoxem, Wyoming. 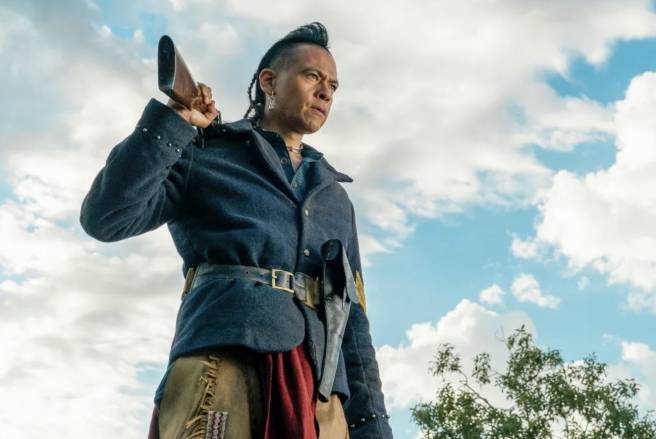 It is here, after an investigation by the local sheriff Robert Marshall (Stephen Rea) and young widow Martha Myers (Valerie Pachner) into a series of bizarre and macabre unsolved murders, that the full extent of their intertwined history will be truly understood, and they will come face to face with the future they must live. 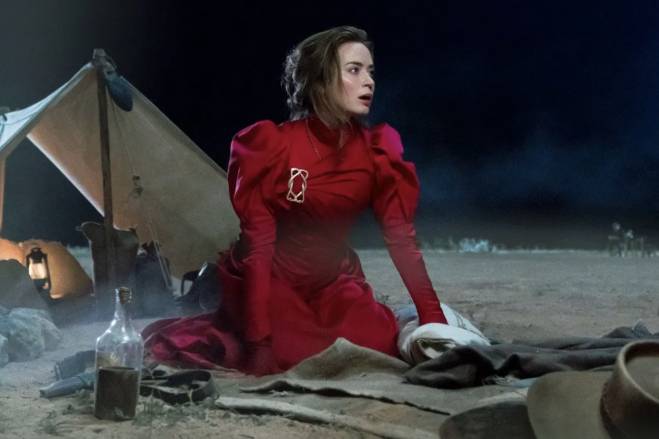 Commissioned by the BBC, The English will premiere this November on BBC Two and BBC iPlayer in the UK, and then on Prime Video in the US, Canada, Australia and New Zealand, in association with All3Media international. 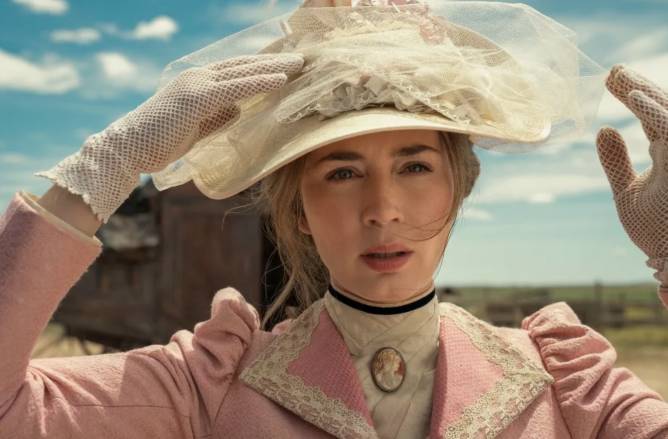 The English is produced by Wolf Gait Productions Ltd, a joint venture of Drama Republic Ltd and Eight Rooks Ltd. It is created by Hugo Blick – who also serves as an executive producer, director, and writer. Emily Blunt also serves as executive producer, alongside Greg Brenman (Peaky Blinders, The Honourable Woman) for Drama Republic, and Mona Qureshi for the BBC. Colin Wratten (Killing Eve) is producer. The English was commissioned for the BBC by Charlotte Moore, Chief Content Officer, and Piers Wenger, former Director of BBC Drama Commissioning. The English is co-produced by Amazon Studios and BBC in association with All3 Media International who handled international sales.