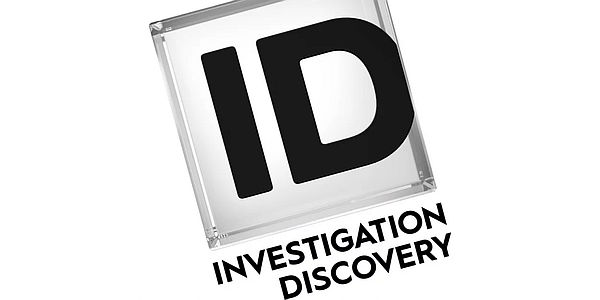 Sharpen your armchair detective abilities and welcome the return of four sizzling ID series. From spine-tingling murder cases that rock Middle America to never-before-seen video footage that looks directly into the eyes of killers, or from crimes caught on tape to crimes gone viral, viewers can immerse themselves in new seasons of MURDER IN THE HEARTLAND, SEE NO EVIL, CRIMES GONE VIRAL, and AMERICAN MONSTER all month on ID, America’s #1 true-crime destination.

“Investigation Discovery is excited to launch new seasons of four fan-favorite titles as part of our all-new May programming slate,” said Jason Sarlanis, President of Crime and Investigative Content, Linear, and Streaming. “With season premieres all month long of MURDER IN THE HEARTLAND, SEE NO EVIL, CRIMES GONE VIRAL and AMERICAN MONSTER, as well as new series and specials debuting across ID and discovery+, we are committed to bringing our viewers must-see content produced by their #1 true crime brand.”

ID’s May returning series slate is listed below in order of air date:

MURDER IN THE HEARTLAND

MURDER IN THE HEARTLAND tells the complex and dramatic story of a murder in an entirely new way. Instead of a detective-led traditional whodunit story, each episode is told through the collective point-of-view of a Middle American town and its residents. Each story documents a town and people in the heart of the country and the provocative crime that tore through it. The townspeople are not only our storytellers, but they also hold the clues to the puzzle that has forever changed their lives and how they understand their home.

Premieres Wednesday, May 4 @ 9/8c on ID and Available to Stream on discovery+

Living in a surveillance society means everyday actions are caught on camera, mostly of honest citizens going about their routines. Video, however, doesn’t discriminate; criminals also end up on film. SEE NO EVIL presents dramatic stories of crimes being solved with the aid of surveillance cameras. Testimony from police, eyewitnesses, and families are woven into re-enactments bolstered by actual security-camera footage, which helps unlock answers to cases that otherwise might have remained unsolved and left dangerous perpetrators at large.

Premieres Sunday, May 29 @ 9/8c on ID and Available to Stream on discovery+