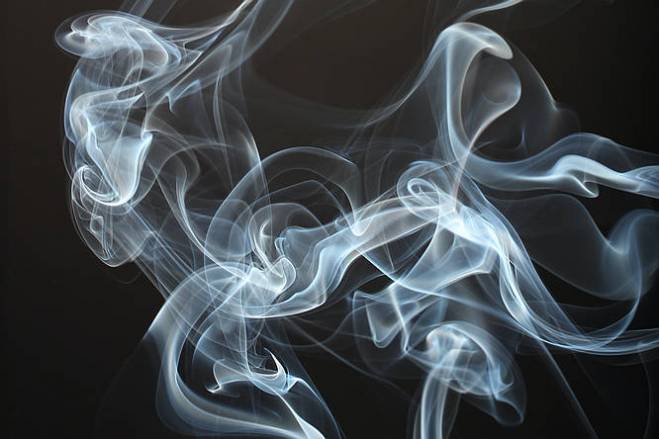 Photo by Thomas Stephan on Unsplash

In Move Fast & Vape Things, the eighth film from The New York Times Presents, two Stanford graduate students had an inspired idea and an idealistic mission: create an e-cigarette that would help millions of people stop smoking. How did the founders of Juul lose their way and end up accused of addicting a whole new generation?

The film, directed by John Pappas, features exclusive interviews with several insiders, including the creative director of Juul’s advertising campaign that is now the centerpiece of hundreds of lawsuits against the company. The film also explores the F.D.A.’s response and features former commissioner Scott Gottlieb speaking for the first time about his experience – and regrets. And it features a never-before-seen source who resigned from a public health journal over a special pro-vaping issue paid for by Juul.

The New York Times Presents features a series of standalone documentary films powered by the unparalleled journalism and insight of journalists at The New York Times, bringing viewers close to the essential stories of our time.

The New York Times Presents hails from the same team responsible for the FX and Hulu docuseries The Weekly, which won four News & Documentary Emmy Awards, an Overseas Press Club award, and its reporting on how a predatory lending scheme had corrupted the taxi industry in New York and elsewhere was part of a body of work that was awarded the Pulitzer Prize.

With more than 1,700 journalists who have reported from over 160 countries since 2019, The Times publishes about 150 pieces of journalism each day, including exclusive reporting on topics ranging from politics to culture to climate to sports to business. The New York Times Presents will continue to tell those stories in a visual and unforgettable way.