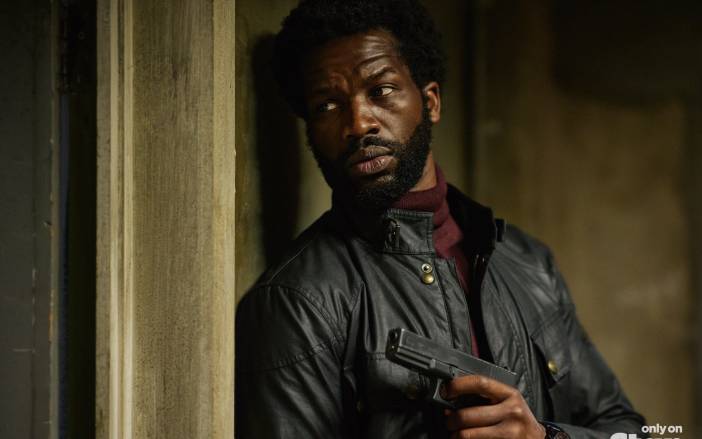 Starring Ṣọpẹ Dìrísù, alongside a renowned ensemble cast, season two is coming soon and will premiere same day as the U.K. and only on Stan.

The second season follows London’s map and soul being redrawn one year after the tumultuous events of season one. Order has been lacking since the fall of the Wallace Dumani empire, and the energy and chaos of a gold rush threatens the city with gangland anarchy. A new gang leader is tasked with restoring the status quo as The Investors step in.

The award-winning series is created by Gareth Evans and his creative partner Matt Flannery. Gangs of London is a Pulse Films production in association with SISTER for Sky Studios and AMC.

Gangs of London Season 2 is coming soon and will premiere same day as the U.K. and only on Stan.