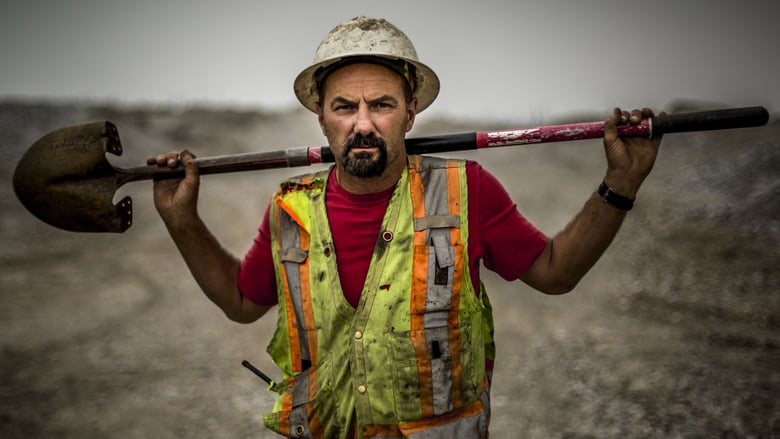 Follow the lives of ambitious miners as they head north in pursuit of gold. With new miners, new claims, new machines, and new ways to pull gold out of the ground, the stakes are higher than ever. But will big risks lead to an even bigger pay out?

Start with “Gold Rush: Countdown to Payday” @ 7PM on the Discovery Channel, then at 8PM it’s a three-hour premiere of “Gold Rush” “Ground War”

Parker Schnabel takes a risky gamble on a mining claim, and he loses a key team member in the process; Tony tries his luck at a new cut with a fleet of new mega machines; Rick’s skeleton crew pulls off a miracle; Fred seeks an alliance in the Klondike.

Gold Rush follows six men who, in the face of an economic meltdown, risk everything – their families, their dignity, and in some cases, their lives – to strike it rich mining for gold in the wilds of Alaska. Inspired by his father Jack, Todd Hoffman of Sandy, Oregon, leads a group of greenhorn miners to forge a new frontier and save their families from dire straits. While leasing a gold claim in Alaska, Todd and his company of newbies face the grandeur of Alaska as well as its hardships, including an impending winter that will halt operations and the opportunity to strike gold. In an effort to keep the operation running, the team takes fate into their own hands with a make-or-break venture that will change their lives forever.