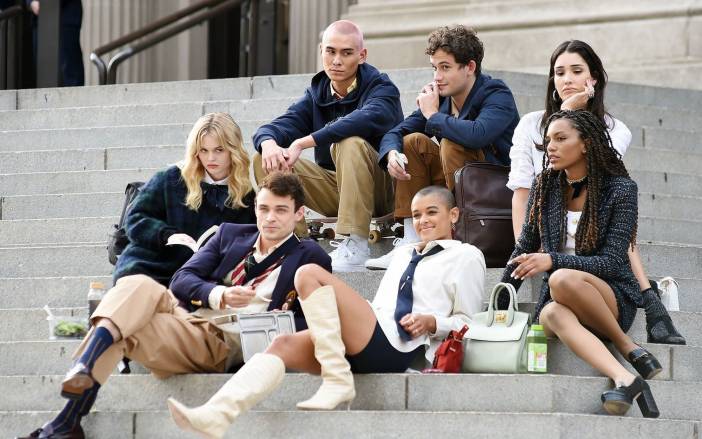 Your one and only source into the scandalous lives of New York’s elite will return to BINGE this November for the second instalment of the brand-new Gossip Girl.

Kristen Bell, who was the voice of the anonymous blogger in the original series, returned as the voice of an anonymous Instagram account to narrate the new Gossip Girl series which premiered 8 July on BINGE.

Ahead of the Part 2 premiere this November, viewers can catch up on both the new and the original Gossip Girl series with every episode streaming On Demand on BINGE.