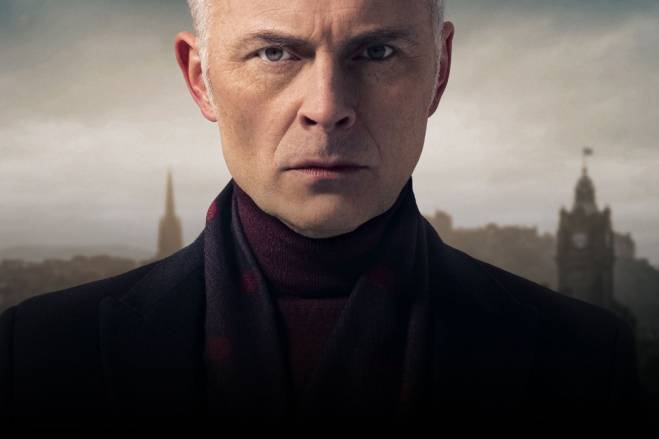 The four part second of UK Thriller Guilt will get an early Australian premiere on BBC First this October just two weeks after it’s UK debut.

The twisting and twisted, cool and compelling Scottish thriller is back, drenched in black humour and smouldering with intrigue. Guilt has been absolved by punishment. Now revenge takes over.

Max steps out of prison on licence. His fate is in the shaky hands of an undercover cop. She offers him freedom, at a very high price: informing on his dangerous enemy, Roy Lynch. But can Max really trust her? The dark wit, duplicity and dynamism of the first series made Guilt a genuine word-of-mouth smash, with record catch-up figures and a clutch of awards. This time things are even more dangerous. And even less predictable.