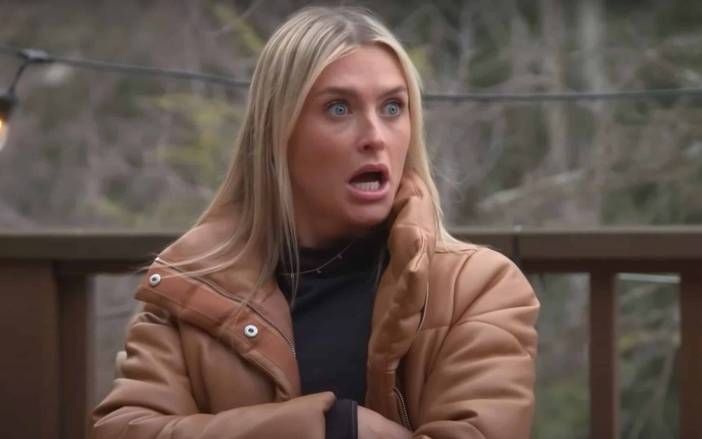 The Real Housewives of Potomac

Coming up this season, while Gizelle Bryant’s west wing dreams finally come true, the wings of love start to unravel with her ex-husband, Jamal. Karen Huger’s marriage institution is 25 years strong, and she is ready to celebrate the momentous occasion in a big way.

Ashley Darby is expanding her family with Baby Darby 2.0. Robyn Dixon has waited a long time for that ring, but between building a house, a business, and possibly a wedding, she is overwhelmed. Candiace Dillard-Bassett is going after her dreams with a vengeance. Dr. Wendy Osefo has a new attitude and is making some massive changes. Mia Thornton is an entrepreneur and a certified “boss.”

The Real Housewives of Lagos

Join six of the most influential women in Lagos, bonded by their love for luxury, as they conquer the city.

The Real Housewives of Salt Lake City delves into the undiscovered world of Salt Lake City within an exclusive social circle made up of seven successful women who’ve created their own paradise filled with luxury homes, shopping sprees and multi-million-dollar businesses.

The series follows the elite and unconventional lives of Lisa Barlow, Heather Gay, Meredith Marks, Whitney Rose and Jen Shah as they navigate a society fuelled by religion, beauty, wealth and perfection.

From the runway to the music studio, Raising a F***ing Star reveals an inside look behind the curtain in the rise to fame. The docuseries follows four families around the country with bigger-than-life parents and their budding stars.

With the rise of social media, fame is more accessible than ever, but the competition is steeper. These stage parents will stop at nothing to make their kids the next generation’s biggest name.

When the temperature drops, the drama heats up! This all-new season follows some of the beloved Summer House and Southern Charm cast members and their friends during a two-week vacation at a ski house in Vermont.

The Real Housewives of Lagos Season 1 From Saturday October 1

The Real Housewives of Potomac Season 7 From Monday October 10

An Unexpected Killer Season 3B Saturday