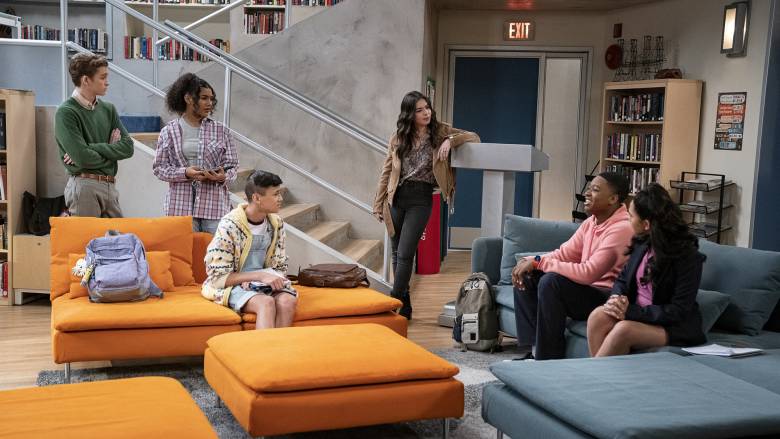 Class is back in session for the 80’s comedy series reboot Head of the Class, premiering 7 November on BINGE. The family comedy includes Robin Givens as she reprises the role she played on the original 1980s sitcom 35 years ago, Darlene Merriman.

Now known as Darlene Hayward, Givens’ character is a single parent who is hyper focused on setting her son up for success. Darlene and a new generation of overachieving high school students meet their greatest challenge — a teacher, Alicia Adams played by Isabella Gomez (One Day at a Time), who is keen to share that life isn’t always just about getting the best grades, it’s about experiences too.