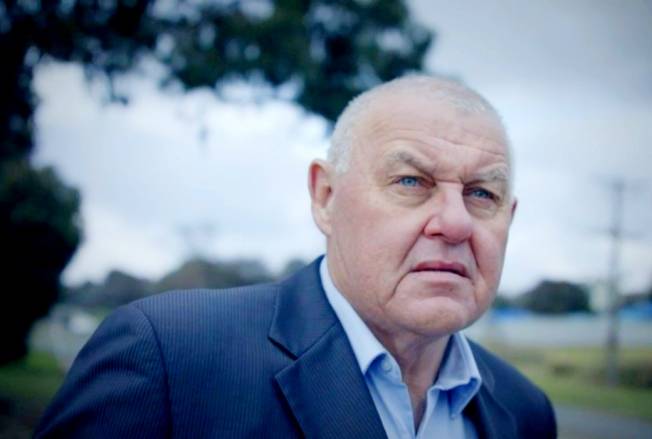 Time for the season finale of Homicide with Ron Iddles this Sunday at 7.00pm on Seven.

12 year old Terry Floyd played a blinder of a game in his Saturday afternoon footy match on June 28th, 1975 in his home town of Maryborough. He then visited a mate in a nearby town to play Monopoly, but Terry never made it home. Terry’s family had no answers for 25 years, until they approached Ron Iddles to help.

Ron reopened the investigation and an inquest found Terry was murdered. Ron continued to investigate for the next two decades and believes he knows who killed Terry, but the case is still officially unsolved.