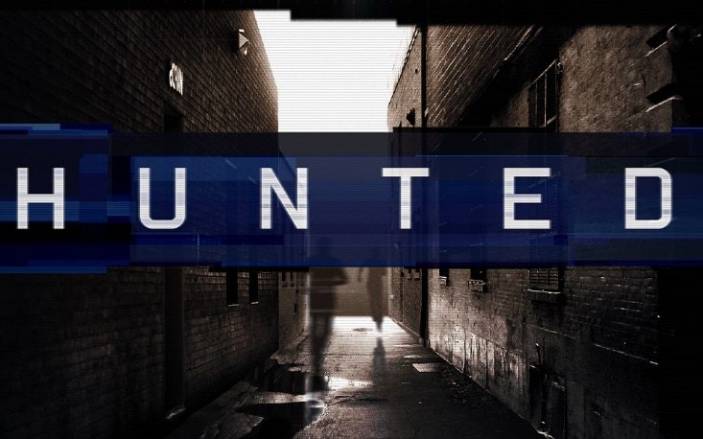 The adrenalin is already pumping as Network 10 today announced that an Australian version of the infamous reality series Hunted is set be unleashed across platforms.

Arriving on 10 in 2022, the radical social experiment Hunted Australia will take viewers on an intense, edge-of-the-seat journey where ordinary Australians go on the run, attempting to avoid a crack team of expert hunters.

The stakes will be huge in this real-life thriller as we follow Australian fugitives, all facing the daunting challenge of remaining undetected.

The fugitives will not be allowed any money to assist them and are unable to enlist the help of others during their desperate flight. To evade their pursuers, they’ll need to become invisible. But when every move you make can leave a trace, hiding in plain sight will be far from simple.

The team of experts giving chase will consist of some of the world’s top investigators, each of them with access to cutting edge, targeted technology. If our ordinary Australians can outsmart and outrun the pros, they stand to win an incredible prize.

“Hunted is a gripping reality series that has been a huge success in the UK, and we are thrilled to bring it to Australia for our own local version.

“Our Aussie fugitives will need physical strength, mental toughness, and the gift of the gab to conquer this game – we can’t wait to watch them in action.”

“Hunted Australia is a blockbuster reality-thriller that asks… could you evade capture when hunted day and night by a team of Australia’s elite investigators?

“When Hunted Australia explodes onto our screens in 2022 with its unique fusion of real-world investigative techniques and cutting-edge storytelling, Aussies will be glued to every twist and turn of an unrelenting and unmissable game of cat and mouse.”

Where will they hide? Who can they trust? What will they do to win? When the clock is ticking, only time will tell.

Hunted Australia is an Endemol Shine Australia production for Network 10.